Video footage of Pyotr Kropotkin's funeral which took place from 10th to 13th February, 1921. It was documented by 'Section of social chronicles of all-Russian cinema and photo publishing'.

Following is the funeral procession in Dmitrov, special procession train to Moscow and farewell in the house of the trade unions, where at 6:40 you may see Emma Goldman and Alexandr Berkman. .

Perhaps the most touching moment of the documentary is at 7:40, which is footage of anarchist political prisoners temporarily released in order to attend the funeral. A number of them never had another free day in their lives. Kropotkin's funeral was also to be the last public demonstration of anarchists in Moscow until 1988.

From a comrade (crossposted with the bio devoted to the sisters http://libcom.org/history/garaseva-anna-1902-1994-tatiana-1901-after-1997)
"Here's a passage from Anna Garaseva's memoirs relevant to the study Russian anarchists:

… in one of my books they discovered a letter Tatiana wrote to me from Moscow – an old letter, which she wrote in February 1921, when she studied in the faculty of social sciences at Moscow State University and attended Kropotkin’s funeral. … In her letter, Tatiana was able to describe the funeral in a lively and vivid fashion in part due to her familiarity with many anarchists from the student milieu. . . . I found her letter interesting and decided to save it.
I don’t know what the GPUers were thinking, but they were absolutely delighted with their find. The letter was written on old postal paper – narrow, long, with a heading on the top, and placed in a long, pre-revolutionary envelope. It’s probably still in our case file, for Tatiana saw it in 1948 when she was arrested for the third time. She was truly amazed that the letter had survived, but her interrogator assured her that such things were always kept, and that police files had top priority in being removed from Moscow to a safe place prior to the German assault in 1941. (pp. 71-72)" 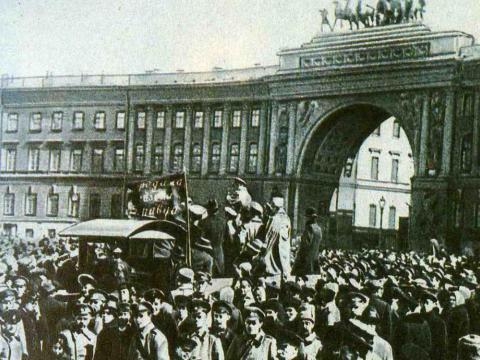 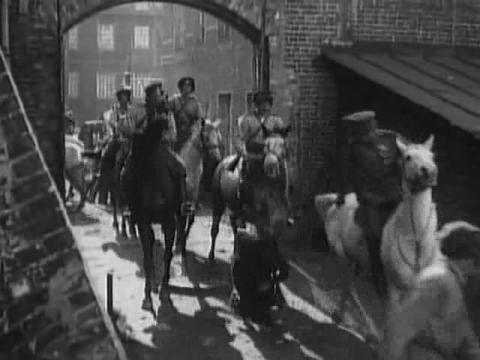 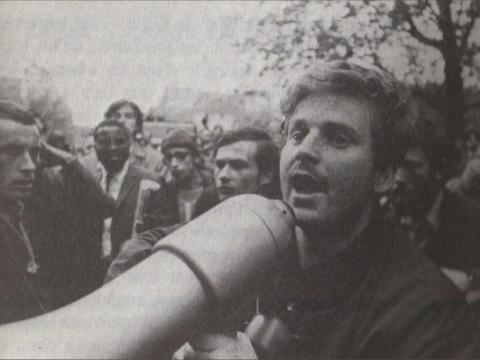