Thanhniennews.com reported that on Thursday last week, around 1,300 workers gathered in front of Doosan Vina Company office in the Dung Quat Economic Zone in the central Quang Ngai Province to demand proper treatment and payment of allowances.

At a meeting on Wednesday, Doosan Vina management said they would soon set up a labor union, improve the quality of food, guarantee safety, and behave better with employees.

Other demands concerning pay rises and a range of allowances will be considered later, they said.

The strike on Thursday followed up on another by more than 200 workers three days earlier. 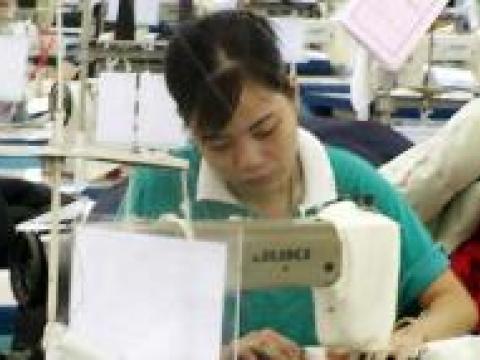 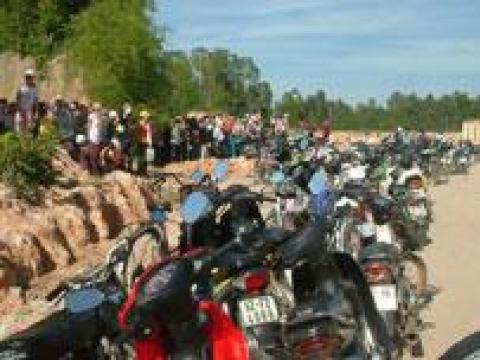 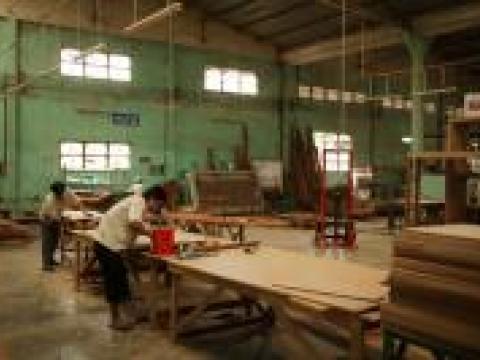 3,000 workers at a furniture factory in southern Vietnam have downed tools and walked out over low pay, state media and company officials report.