The whole of Italy stands with Abd Elsalam

Demonstration for Abd Elsalam in Piacenza

Video summary of the demonstrations for GLS-workers Adb Elsalam who was killed in Piacenza on September 14, 2016 during a strike. By Clash City Workers.

September 2016, Italy - demonstrations and strikes after the murder of the GLS-worker Abd Elsalam during a strike.

"What happend in Piacenza has stirred up a big part of the public. A worker who dies while being on strike, because he is fighting, that has not happened for decades. That is why immediately mudslinging was started, with Piacenza's public procecution in the first row, with the aim to reduce the whole thing to an accident. However, in the whole country many workers and comrades have understood the importance of the incident and have organized strikes and demonstrations."

The video shows a summary of the mobilizations in Italy. Giulio Regeni, mentioned in the video, was tortured and murdered in Egypt in February 2016.

A worker who dies because he is fighting, that has not happened for decades. 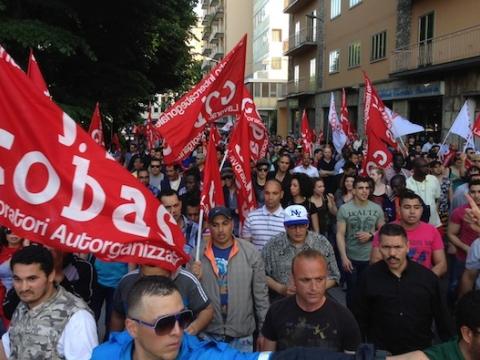 New year, old struggles: the strike for the collective agreement in the logistics sector 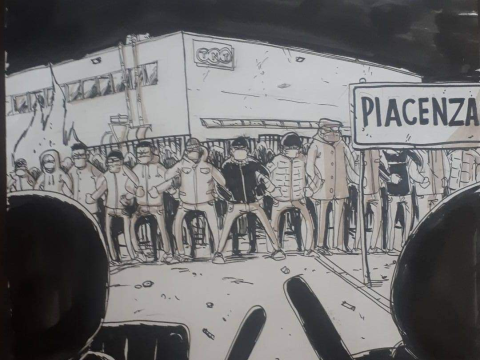 Repression against striking workers in Italy

After blockades and a succesful strike at TNT-Fedex in Piacenza massive police operations and violence against workers and unionists: https://en…
Image 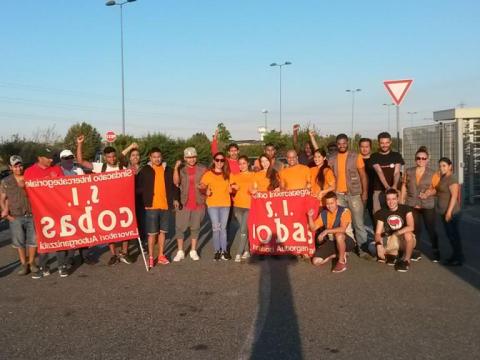 Hot August at H&M in Italy

The strike wave of migrant logistics workers in Italy has spread to the warehouses of H&M.
Image 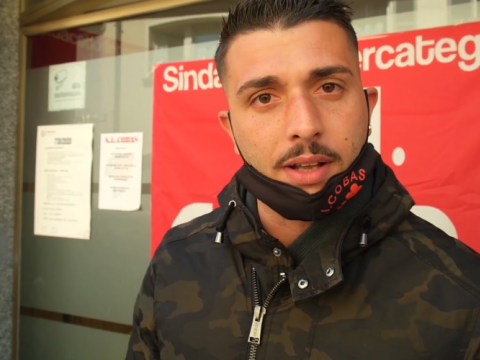