One of the first major strikes by Asian workers in the UK, in 1965 mostly Punjabi workers went on strike at the R. Woolf Rubber Factory in Southall, West London.

The R. Woolf Rubber Factory in Southall, West London, is synonymous with the early settlers to Britain from the Punjab area of India. Working conditions were harsh, with Indian workers confined to hard labouring whilst receiving less wages than their white colleagues for similar jobs. Most of the Punjabi workers were not educated or literate in English and were unable to communicate their grievances in any organised manner. Individual grievances often resulted in workers being sacked.

It was not until 1964 that the right to join a union was finally recognised in the factory. Despite this recognition, anti-union practices by management continued provoking a number of unofficial walkouts. Unfortunately, migrant workers were reluctant to join the union […]and the Union itself faced barriers or made little effort to seriously recruit or fight for the interests of migrant workers.

As the Asian workforce increased, the exploitation of migrant workers became increasingly evident and blatant, fueling demands for basic rights such as tea breaks, pay rises, ban on compulsory overtime and safer working conditions. Asian workers began to organise themselves, make collective demands and staged a number of walkouts and protests.

With a potential strike looming, the key organisers, with the active support of the India Workers Association (IWA), launched a successful campaign to unionise Asian workers, recruiting an estimated 452 Indian workers as members of Transport & General Workers’ Union (TGWU) in a short period of time.

In November 1965, 600 Asian workers went on strike demanding safer working conditions. The strike lasted for seven weeks. Despite Asian workers becoming members of the TGWU, the strike was not immediately declared official by the TGWU and Indian workers were not initially paid strike pay and the union made no move to have goods produced at Woolf’s Rubber factory boycotted by their members.

To break the strike, the factory management deliberately tried to recruit and bring Pakistani workers from Bradford and northern towns, play on national sentiments and divide the Indian and Pakistani workers and community. The management strategy failed and it was unable to create division between the two communities.

This is an edited extract from Bharti Mazudar Sabha:60 Years of Struggles & Achievements, by Balraj Purewal, published by The Asian Health Agency. 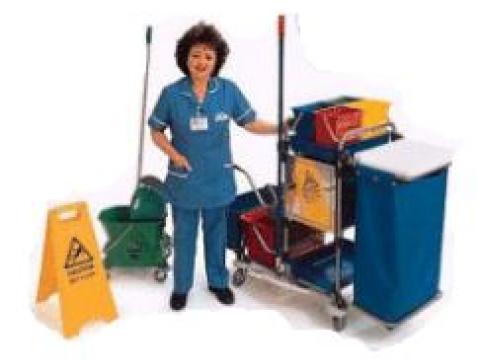 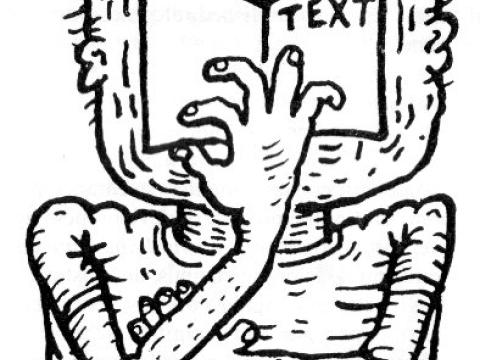 The Good and Bad Old Days - The Whinger

The following notes look at various developments in employment, unemployment, and industrial struggles, mainly in the UK, through the period of…