Worker Cooperatives and Revolution: History and Possibilities in the United States

This book, published in 2014, attempts to bring Marxism and the solidarity economy together in both theory and practice.

Since the financial crisis of 2008 and the global popular protests of 2011, more people have begun to wonder and speculate: what's next for civilization? The economic, social, and political status quo seems unsustainable, but what can emerge to take its place? In this book, a historian examines the past and present to argue that the seeds of a more humane society are already being planted, on local and international scales. Whether they will bear fruit depends, ultimately, on grassroots initiative.

Focusing on the new worker cooperative movement in the West, this study not only contains the first systematic discussion of the solidarity economy in the light of Marxist theory; it also introduces a major revision of Marxism that both updates it for the twenty-first century and illuminates our historical moment. It includes an analysis of the history of cooperatives in the U.S., showing where they went wrong and how we can correct their past mistakes. It has a case-study of the successful new worker-owned business New Era Windows in Chicago, which has been celebrated internationally for its defiance of conventional paradigms. And it shows a way out of the age-old conflict between Marxism and anarchism, arguing that both are more relevant now than they have ever been. Which is to say: a gradualist "revolution" is, for the first time, within the realm of possibility. 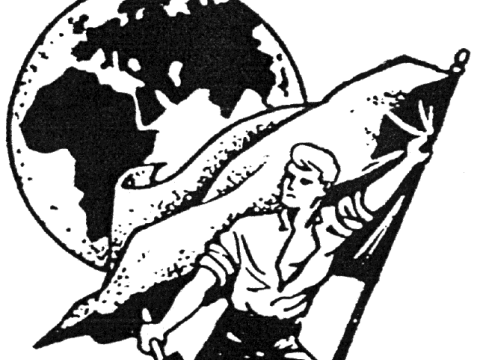 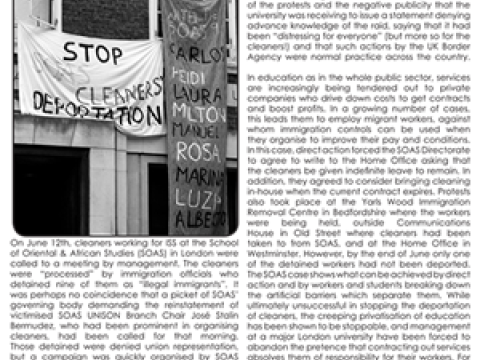 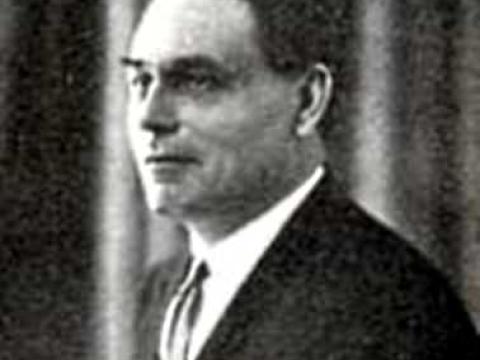 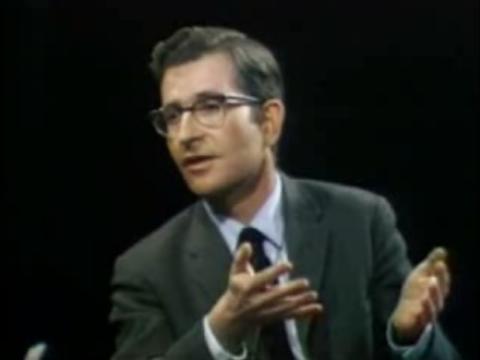