This World We Must Leave and Other Essays - Jacques Camatte

Camatte's writing emerges from the spirit of Paris 68, but from a less familiar perspective. Originally a follower of Italian left communist Amadeo Bordiga, Camette eventually broke with Marxism totally, reject all forms of formal organization, and became an originator of certain streams of primitivist theory.

Alongside Fredy Perlman, there was Jacques Camatte, an iconoclastic anti-state communist who challenged marxism to attend to the world beyond industry. If the seventies were good for anything it was the general attitude of working to move beyond the revolutionary movements that predated the sixties. Instead of Western Marxism we had the Years of Lead, the rise of Autonomous politics, and the birth of a green anarchistic position that learned from the Situationists.

"The non-living becomes autonomous—and triumphs. Death in life: Hegel had intuited it, Nietzsche described it, Rainer Maria Rilke sang about it, Freud almost institutionalized it (the death instinct), Dada exhibited it as buffoon art, and the "fascists" exalted it: "Long live death." The U.S. feminist movement has individualized it: 'The male likes death—it excites him sexually and, already dead inside, he wants to die.'

"The autonomy of form affects all aspects of life dominated by capital. Knowledge is valid only if it is formalized, if it is emptied of content. Absolute knowledge is tautology realized; it is dead form deployed over all knowledge. Science is its systematization; epistemology is its redundancy."

One has to avoid the proclamation of the dictatorship of a theory to follow the work undertaken, especially when it is the product of the reduction of an immense labor and which can only be by excluding the contribution of a host of people who struggled for human emancipation. We integrate Marx's work (since he especially is concerned) but we do not pose a Marxist theory nor our own theory. We affirm a certain theoretical behavior that presupposes a certain appropriation of given theories, of attitudes in society where we live, where people lived. Living is not submission, but reinvention, creation.

Jacques Camatte This World We Must Leave and Other Essays.pdf (2.19 MB) 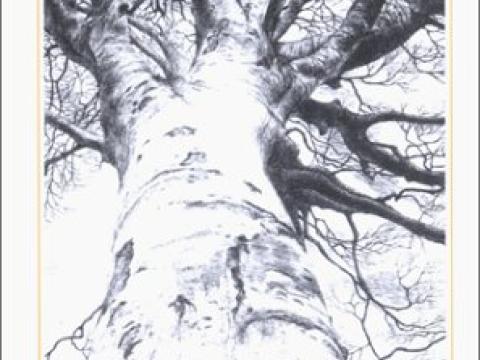 Published in French as "De l'organisation" in 'Invariance', Anne V, serie II, no. 2. This translation published by Autonomedia, 1995, in This… 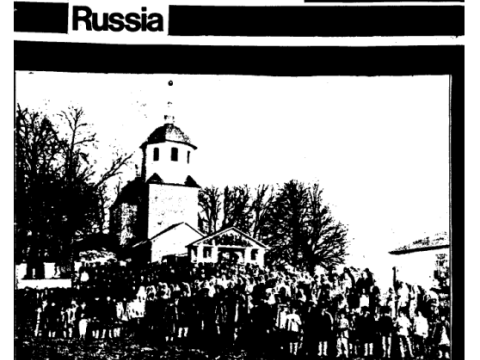 This text was originally intended to be the introduction to a french language edition of two of Amadeo Bordiga's texts on Russia : Russia and… 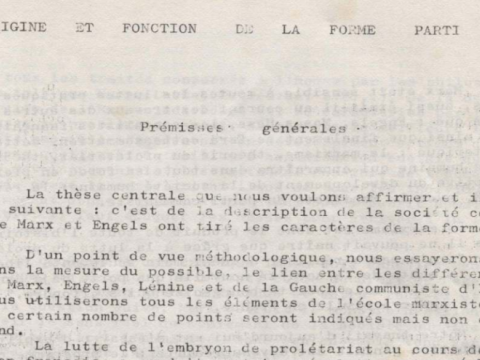 Origin and function of the party form - Jacques Camatte

This text, by Jacques Camatte, first appeared in Italian in the journal 'Il programma comunista' … 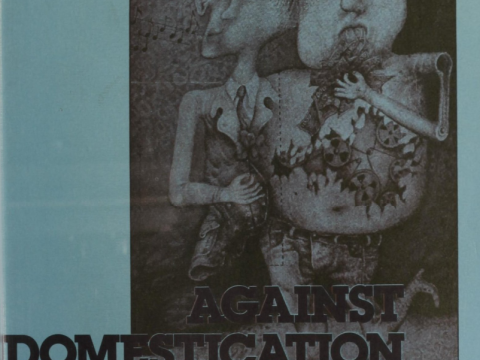 This is a translation of "Contre la Domestication" by Jacques Camatte which was published in the French journal Invariance (Année VI, Série II,…