Short biographical information about the leader of one of the first anti-Franco guerrilla groups, Joaquin Pallarès Tomás.

Joaquin Pallarès Tomás was born in Barcelona-La Torrasa in 1923 and was the leader of the Pallarès Action Group which started its operations almost as soon as the civil war ended in 1939, in and around Hospitalet, Santa Eulalia, Sans and La Torrasa, these being villages and districts in and around Barcelona.

Among the operations credited to it was the execution of the chief inspector of the Hospitalet police (on 30 April 1939), as well as a number of incidents in which police were disarmed or shot, and robberies were carried out.

Joaquin Pallarés was arrested, and executed on alongside several of his comrades. 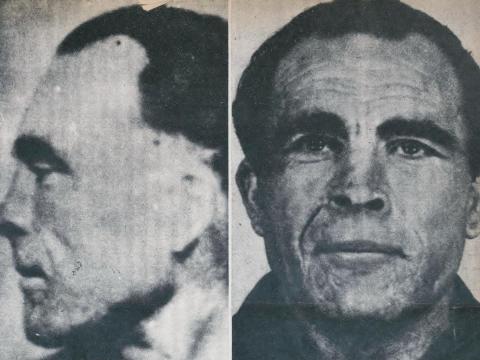 A short biography of anarchist Ramon Vila Capdevila, ‘Caraquemada’, one of the last of the anti-Franco guerrillas to fall.
Image 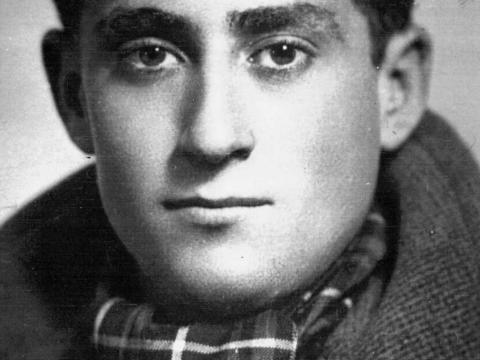 A short biography of Wenceslao Jimenez 'Wences' Orive, Spanish anarchist who fought in the guerrilla resistance to Franco following the fascist…