Since the last post about Alternative Futures Group’s “Modernisation plan” on this blog was written, AFG have issued a further “proposal”, ahead of a finalised version of new contracts which will be released next month.

The new terms and conditions are to come into effect for all AFG support workers in October 2012, with some of the new conditions being imposed on new starters from the 31st of March. The proposed terms include a 3.9% cut to the hourly rate of pay (from between £6.50 and £7.16 per hour, depending on level of qualification, to between £6.25 and £6.88 per hour) and a 25% cut in the payment for sleep ins (from £40 per night to £30 per night). As well as a lower rate of pay for all staff, the proposal includes a longer working week for full time staff, leaving many support workers questioning how the company intends to implement these plans without making redundancies.

No intention to reduce senior management salaries has been announced, despite one individual recieving in excess of £140,000 per year (or the equivalent of ten fully qualified, full time support workers). 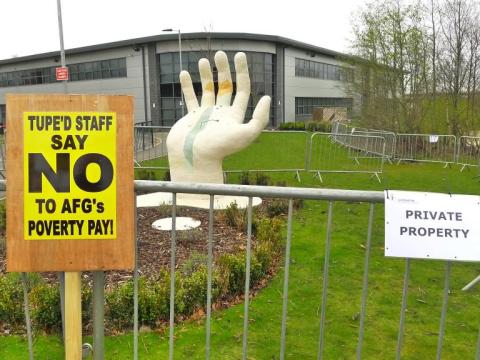 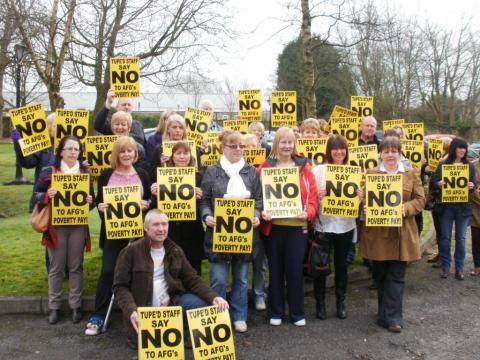