Comment from "HD" on articles about direct action in previous issues of Anarchy written by Nicolas Walter, discussing the mass trespassing in the Peak District in the 1930s.

Nicolas Walter's essays on direct action and civil disobedience bring to mind an almost forgotten campaign which took place in Britain just thirty years ago: the 'mass trespasses' in the Peak District, promoted by the more militant supporters of the proposed Access to Mountains Bill. These demonstrations were the type of direct action; they symbolised and realized their aim at once, however temporarily. It might be imagined that they were in every sense holiday occasions in view of the remoteness of this area of struggle from the familiar battlefields of status, subsistence and security, but this was not the case. In some part of this country a claim to free access to land — even uncultivated land — is a significant one and here it was seen as such and resisted fiercely. The confrontations with gamekeepers, paid helpers and police were unfriendly and on the rather confused and ill-prepared trespass on Kinderscout on April 25th, 1932, serious fighting broke out. Four hundreds took part in this trespass and at Derby Assizes afterwards four demonstrators received sentences of from two to four months imprisonment for unlawful assembly and breach of the peace whilst one got six months on charges of riotous assembly and causing grievous bodily harm.

After the war, with the impending designation of the National Parks, there was little activity of this sort though further north, after one meeting, the War Department notice-boards surrounding Ilkley Moor were formally taken down. The Army didn't re-assert its need of the moor.

The access agreements now in force in the Peak District seem to have satisfied all but the disaffected minority. Even now, there is a good deal yet unopened but the access negotiation machinery of the Peak Park Planning Board is trundling slowly onwards.
Nottingham.
H.D.

Disobedience and the New Pacifism

NlCOLAS WALTER, who was one of the original members of the Committee of 100 is a frequent contributor to Anarchy and to Freedom
Image 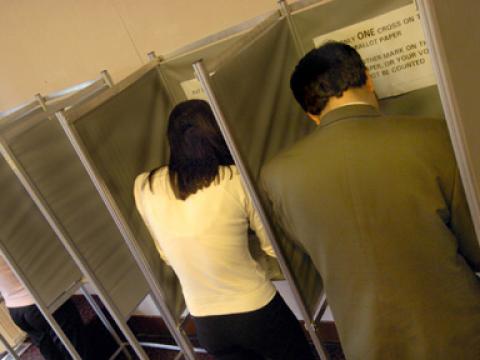 A look at the alternatives to electoral politics
Image 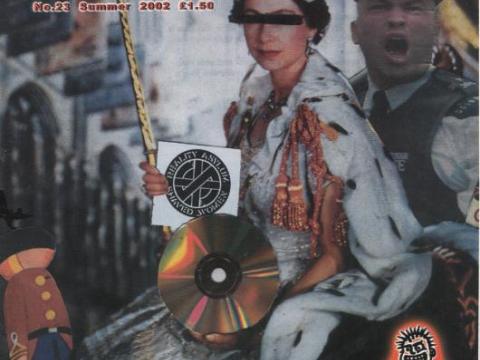 This gallery includes the cover image from 44 of the 47 issues of Direct Action. Please feel free to post the missing 3 if you have them