A short account of working at Apple by a hacker employed there. Originally published in 2600 - The Hacker Quarterly

I'd like to take this opportunity to thank Big Bird for lighting a fire under me so I would express my views on the current Apple environment. I've had a lot to say and it's about damn time I said it. He wrote a great article in 29:3 about his experience with the "Genius" bar. As great as the article was, I felt like it was missing something: an inside perspective. My goal in writing this is to share with you a bit of knowledge of how Apple runs their shop, and why the retail stores make the decisions they make. I am certainly not defending Apple. I thought it would be nice, however, to have a different perspective on the mystery that is Apple Retail.

Part I: Joining The Collective

I joined Apple in November 2006 as a Mac Specialist (a sales guy) and spent two years preaching to the public about how much safer Apple computers were and how they made life so much easier. I quickly decided sales was not for me, but I was stuck in the position for the time being. Luckily, a "Genius" position opened up at the store I was located in. I applied and knew I was a shoe-in. I had the highest scores on the pre-test and had more technical knowledge than anyone else on the team. I worked hard to prove my worth but, alas, I was not chosen. This was the first time, but certainly not the last time, that I had a carrot dangled in front of me to make me work harder for less pay. That single instance shattered my fan-boy status about Apple. From there on out, it was a job like any other. I realized that Apple didn't care about putting the right person in the right spot. They cared about how much work they could get done with a minimal amount of pay.

For the record, I hate the title "Genius." It asserts the arrogance of Apple to a T. The worst part about being a "Genius" is the constant barrage of angry customers who feel like they're entitled to having something fixed or replaced free of cost. Now, this is where I would like to offer some insight on Big Bird's experience. At the Genius Bar, we are under strict orders that are issued each quarter. Those orders usually have a one or two word summation. For example: Wait Time, where our orders specifically focused on how long a customer was waiting to be seen. Another example (and my favorite) is "Getting to Yes." This gem of a slogan pretty much summed up the majority of my time at the Bar. Apple's feedback from customers was showing customers wanted their stuff fixed, but fixed for cheap. This led Apple to drop prices of parts (which were priced at the time of manufacturing, so if you had a four year old Mac, you still had to pay $900 for a part that should be $150). This also meant that what was a clear cut price for a repair now could vary depending on how much of a hassle a customer gave you. If you quoted a customer $1000 and the customer flipped his or her respective shit, then the "Genius" was OK'd to negotiate a price that the customer felt comfortable with ("Getting to Yes"). I spent a little under three years as a "Genius" with these collective orders changing from quarter to quarter. As I was getting ready to part ways with the technology giant, orders came down again, as usual, but this time completely reversing the previous order. Instead of "Getting to Yes," it was now "Resetting Expectations." So now, instead of giving the customer the benefit of the doubt, Apple didn't want to have anything to do with "Getting to Yes." The price negotiation stopped almost overnight and repair costs were lower than the were, but locked into place now. Just image all the happy customers that would bring in!

It was about halfway through my time as a "Genius" and I was burnt out. I hated the ignorant public, I hated fixing n00b problems, and, more importantly, I hated working my butt off for half the pay I should have been making with my skill set. My manager at the time pulled me aside and asked if I wanted to go to Core. Now, Core is an interesting place. Core is Apple's training camp. It's usually local to the market that the retail store is located in and the physical location is kept secret to all but those who are driving the cars full of eager fan-boys and -girls. Inside the Core is a magical world: one filled with good feelings, stories that make you laugh and cry, and an overall feeling of friendship. As a seasoned vet of the Apple Retail environment, I knew what this meant. It was time for a bit of attitude adjustment with a page taken right out of 1984. We were fighting a war! And everyone, and I mean everyone, in the store had to be for the war. If not, you ran the risk of being sent to Core for an adjustment. If a manager wasn't on board, they suddenly disappeared for a weekend, only to come back with a smile on their face ready to fight again. I reluctantly agreed, knowing what this meant for me. I won't go into detail about what they did but, needless to say, when I got back to my job Monday morning, I was ready to fight for Apple again.

I left Apple because they dangled one to many carrots in front of my face. Even another Core couldn't fix how bitter and jaded I was. I was overworked and underpaid. I often compare Apple to the Borg, and myself as someone who was initiated into the collective and then successfully separated again from it. I've been out of Apple for two years now and I still catch myself saying "we" when talking about Apple, like I'm still working there. That just goes to show you that this is no joke. Is there a part of me that still wishes I was there? Sure, I miss the collective from time to time. But I've grown to think outside the Apple box. I have moved up in the world of tech, earning my Network+, Security+, and my Certified Ethical Hacker - all of which Apple did not support me learning. I have moved on to a pen testing position and use my newfound powers for good (not casting judgement here, just saying how I chose to use my skills that Apple did not support). Is there life after Apple? Absolutely - just make sure you don't spill anything on your laptop....

I hope this helps shed a little bit of light on how Apple workers their magic. The reason they can afford to pay their employees the same as a Costco employee is because people want to work there. Some of them are so hopelessly devoted to Apple that they'd work for free if they could (I wish I was joking about that). In some ways, it makes me sad to think that the company that dared to defy a growing industry, and was a poster child of "Think Different" is now thinking just like everyone else.

It was time for a bit of attitude adjustment with a page taken right out of 1984. We were fighting a war! And everyone, and I mean everyone, in the store had to be for the war. If not, you ran the risk of being sent to Core for an adjustment. 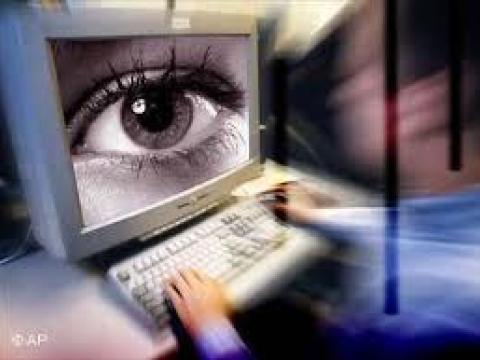 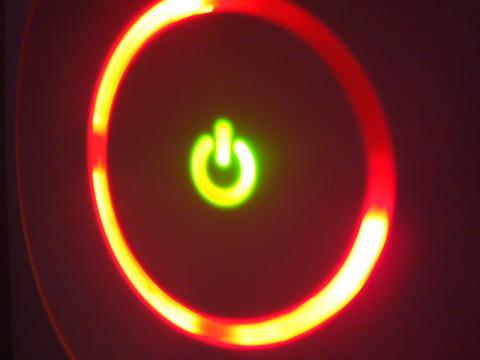 Halo 4 contractor calls for unionisation of the games industry 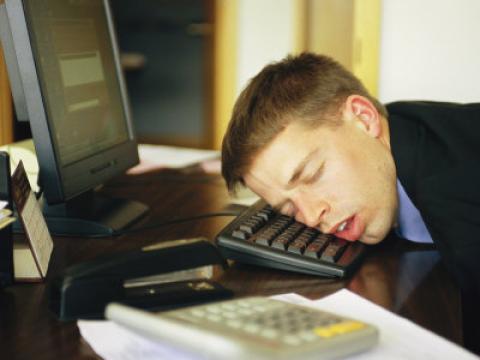 Worker's enquiry in the cynical mode: the unrevolutionary working life of the web developer.