The Discreet Karma of the Bourgeoisie by Tom Jennings

This unsettling masterpiece continues Austrian writer-director Michael Haneke’s merciless dissection of middle-class complacent complicity. An implacable domestic thriller, Hidden exploits contemporary paranoia around video surveillance, with tapes of their stylish Paris home delivered to the Laurents – highbrow TV presenter Georges (Daniel Auteuil), publisher Anne (Juliette Binoche) and their twelve year-old son Pierrot. The affluent intellectual couple’s relationship unravels as they wrestle with memory, guilt and denial once the anonymous ‘stalker’ also shoots Georges’ childhood home and a grubby high-rise flat. The latter is the present address of Majid, who was banished to an orphanage by Georges’ parents after his own (their domestic servants) were among hundreds of Algerian immigrant protestors killed by Parisian police in the ‘Black Night’ of 17th October 1961. In exploring how individual biography and social hierarchy dovetail in producing history, the film provocatively punctures the self-serving vanity of Western liberal superiority.

The manipulation accomplished by its meticulous structure exploits the encroachment of media simulation on our understanding of reality – with the efforts of the Laurents to conceal from themselves and each other the centrality in their lives of their various evasions, hypocrisies and duplicities paralleling the audience’s puzzlement. The static high-definition video photography blurs boundaries between different levels of representation – natural footage and staged action; external event and replay; internal experience of dreams, fantasies and flashbacks – with similar symbolic codes mobilised in visual design, perspective and editing. Being unsure of the status or significance of what they/we see fuels feverish imagination, failing communication and tragically escalating misunderstanding.

Compared with, say, Hitchcock’s reactionary conservatism or Lynch’s mystical fetishism, Haneke’s forcefully innovative cinematic sadism is more expansive and forward-looking. If the clinical deconstructions of miserable bourgeois inadequacy in his earlier films indulged neurotic obsession, here the integrity of younger generations refuses the parent society’s dishonesty. The suggestiveness of Georges’ infantile envy and resentment wrecking Majid’s life may seem an unsatisfactorily heavy-handed allegory for differential power and the class and race hatred still fundamental to mainstream Western society. However, emotional and cognitive patterns conducive to domination are nurtured early in the egos and cultures of the respectable middle-classes – operating precisely through misrecognition, displacement, denial and projection overlain with rationalisation and aestheticisation. Whereas the children’s rebellion (signposted throughout, and with their collusion explicit in the end-credits) shatters smug pretensions via direct solidaristic engagement – but decidedly not when Hidden by higher tastes and dissembling moral dispositions amongst those whose comfort necessitates ignoring the social roots and ramifications of its constitution. 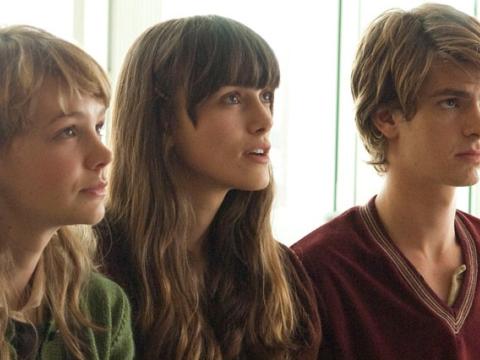 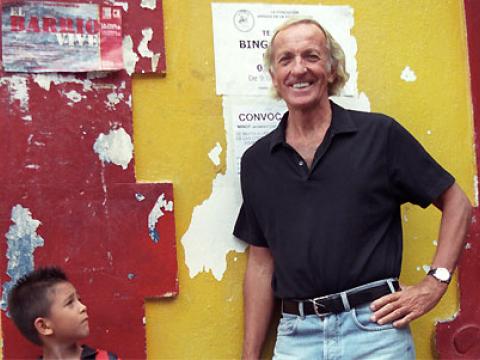