Kropotkin and the Rise of Revolutionary Anarchism, 1872-1886 - Caroline Cahm

From a review of NEFAC: Cahm concentrates on the most active period of Kropotkin's career as a revolutionary agitator, a period which began with his commitment to Bakuninist ideas in 1872 and ended with his arrival in England in 1886 after some twelve years of energetic activity first in Russia, then in Switzerland and France. Cahm outlines Kropotkin's ideas and revolutionary practice, and assesses the influence of his life and work upon the development of the European anarchist movement during this crucial period.

you can send me a pm if you also need this review from the 'international review of social history':
http://journals.cambridge.org/action/displayAbstract?fromPage=online&aid=2893688

Our action must be permanent rebellion, by word, by writing, by dagger, gun or dynamite, sometimes even by ballot when it is a case of voting for an ineligible candidate. We are consistent, and we shall use every weapon which can be used for re­bellion. Everything is right for us which is not legal. -
Action, by Peter Kropotkin 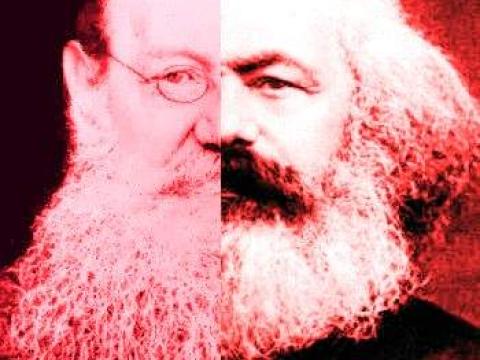 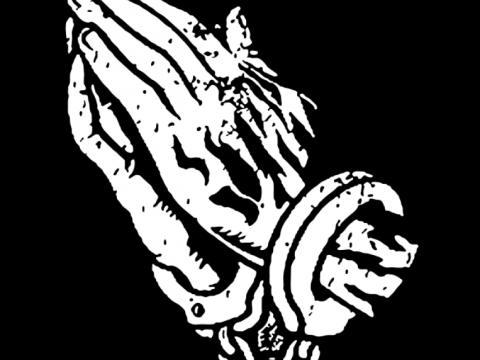