I take the liberty of sending you a small contribution for the Deutsche Jahrbücher in the form of the enclosed criticism of the censorship instruction.

If the article is suitable for your journal, I ask you for the time being not to mention my name to anyone except Wigand, and also to Send me by post immediately the issues of the Deutsche Jahrbücher containing my article; because for the time being here in Trier I am completely excluded from the literary world.

It is obvious that it is in the interest of the cause that the printing should be expedited, if the censorship does not censor my censure.

If you do not know of a critic for Vatke's super-clever book on sin - were it not so devilishly clever, one would be tempted to call it stupid--my critical zeal is at your disposal.

It would perhaps be equally worth while to deal again with Bayer's work on the moral Spirit. Feuerbach's criticism was a friendly service. Honourable as is Bayer's moral frame of mind, his work itself is just as weak and even immoral.

I should be very glad if you would let Wigand know that my manuscript will reach you in a few days' time. Bauer's letter in
which he demands that it should be sent off at last, came when I was very ill in bed and therefore was handed to me only a few days ago. Being busy on the enclosed article, I was not able to make the necessary corrections.

As I have now come to the end of some voluminous works, it goes without saying that all my forces are at the disposal of the Deutsche Jahrbücher.

My address is: Dr. Marx, Trier, to be delivered to Geheimer Regierungsrat von Westphalen. 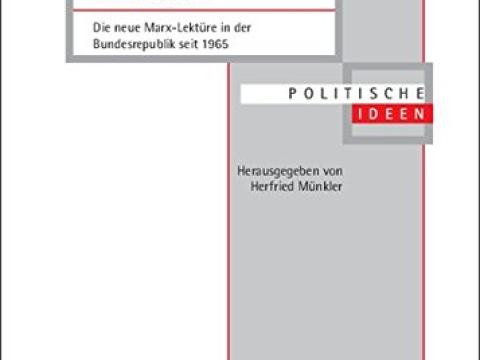 Marx im Westen or Marx in the West

The Nationalisation of the Land 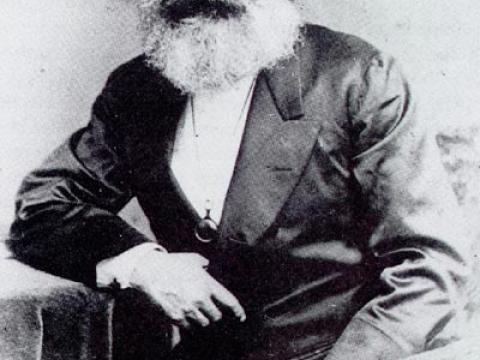 Interview with Karl Marx Head of L'Internationale by R. Landor 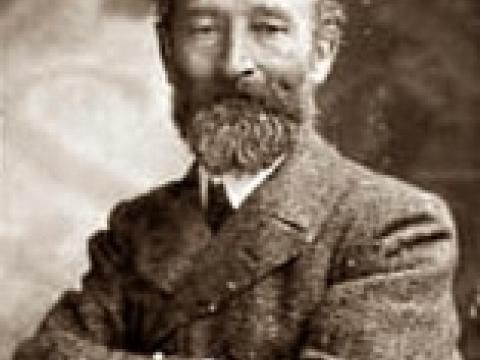