Principles of Communism was Engels' first draft of a declarative, defining document for the communist movement. It was written when Engels was 27, and just prior to the great Europe-wide revolutions of 1848-9. As such, the passionate certainty of youth, coupled with the expectant exuberance of the times, results in a piece bursting with confidence, if not, at times, naivete.

It's an important document from both a historical perspective -- as a precursor to the Communist Manifesto, it puts in perspective Marx's imprint on that document -- and for its concise presentation of some basic ideas (later much more fully developed) of "scientific socialism."

NOTE: Questions 9 and 22 never had answers written; they have not been "left out" of this etext by mistake. 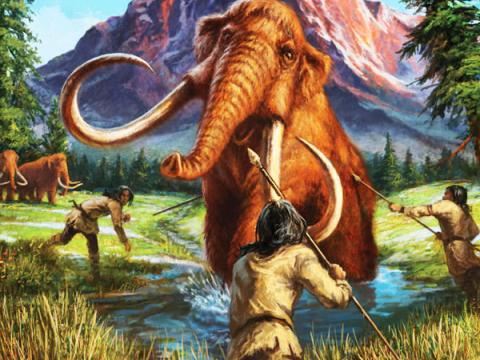 Lionel Sims on primitive communism, in particular examining the claims of Frederick Engels.