Had the revolutionary forces in Germany at the end of the First World War been successful, it is possible that Bolshevism would be no more than a footnote in the history of the workers' movement. However, with the defeat of the German Revolution, the triumph of the Bolsheviks, together with the isolation of that revolution meant that Bolshevism assumed a prominence out of all proportion to its historical relevance.

The Bolshevik Revolution has saddled revolutionaries with two unfortunate legacies: The notion that nationalism and socialism are more or less identical; and, the belief that the revolution must be accomplished by a Leninist vanguard party. It is the philosophical basis for, and the political consequences of that belief that are the subject of Rudolph Sprenger's recently republished pamphlet Bolshevism.

Rudolph Sprenger was a member of the German Social Democratic Party until 1931. After leaving the party, Sprenger moved leftward and came in contact with council communist circles, becoming a member of the Rote Kampfer group. In 1933, he wrote, "Theses on Bolshevism," under the pen name Helmut Wagner. Bolshevism was first published in 1939, but this pamphlet is the first English edition for some time and also contains a new introduction by Adam Buick.

Sprenger's thesis is not new. He argues through the use of Lenin's own words, that although Lenin was a revolutionary he was merely an anti-Czarist one, not a proletarian. Furthermore, the state the Bolsheviks established merely fulfilled the tasks of the bourgeois revolution.

Bolshevism was in many ways, the application Marxism to Russian condition. However, it was a Marxism that led Marx to declare himself not to be a Marxist. The early Bolsheviks certainly borrowed from their populist rivals, and Lenin's early conceptions of the revolution were of the democratic dictatorship of the proletariat and the peasantry and of a constitutional republic. He fiercely argued against the immediate possibility of socialism in Russia, and it was Trotsky who first posed the notion of the permanent revolution in 1906.

It was only after the Bolsheviks were able to seize power through the soviets that the myth of socialism as the immediate goal came to be forged.

Sprenger can be supported in his thesis in several ideas. The balance of class forces was extremely unfavourable in Russia. The working class formed a small percentage of the population, surrounded by the peasantry. Socialists had always believed that socialism was possible only on the basis of plenty and a developed economy - Russia was certainly not that. But although its working class was a minority of the population, the Russian working class was both numerically significant and concentrated in industry. In 1905, it also gave the world a new form of struggle, the soviet or workers' council.

Sprenger also points to Bolshevism's antecedents in the Russian revolutionary movement in populism and the conspiratorial politics of Nechayev There's a certain truth in this. The Bolsheviks did practice conspiratorial politics, although perhaps this was a necessity in Russia, and did believe it was their duty to organize and lead the working class. There was too also a mechanical understanding of Marx and an overvaluing of Russia's populist past. Thus, Lenin's famous text on organization borrowed its title from Chernishevsky's populist novel What is to be Done

However, Lenin's view on class consciousness and the relationship between class and party was derived from the Second International Marxism which also tended to view consciousness as a thing. Lenin's theory of class consciousness was of an external thing brought to the workers by his party. In many other places we have argued against this notion, as it essentially views the working class as a passive tool. It also contradicts Marx's notion of the working class as the revolutionary subject.

Certainly the Bolsheviks saw the working class as subordinate to their party. During the revolution of 1905, Bolshevik leaders viewed with suspicion the expression of the working class outside of their organizations. This pattern was to be repeated in 1917 when in February Stalin infamously supported the provisional government. In the July Days in 1917, the Bolsheviks were the force holding back what they considered the immature working class.

The problem with Sprenger's thesis is that it rather views the Russian events in isolation from the rest of the world economy. From the beginning of the twentieth century, it was no longer possible to think of the world economy as the sum of a series of national economies. Therefore, events could no longer be viewed within national boundaries. During the World War, the Bolsheviks were one of the few organizations which took an internationalist position against the war; a position which was not based on pacifism or social chauvinism. The revolution in Russia too must be viewed in an international context as the beginning of a world revolution.

The isolation of the revolution meant the Bolsheviks were forced by the logic of their position and their own ideological history to suppress independent working class activity. While some argue the working class in Russia didn't understand socialism or wasn't ready, Marx noted: if you wait until everyone is ready for a revolution, you'll never see a revolution. People change themselves by changing society. The Russian revolution was ultimately a failure, but it was a glorious failure. 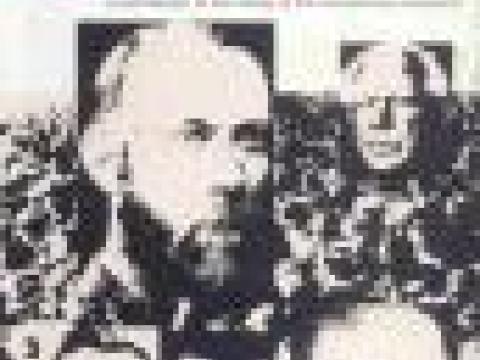 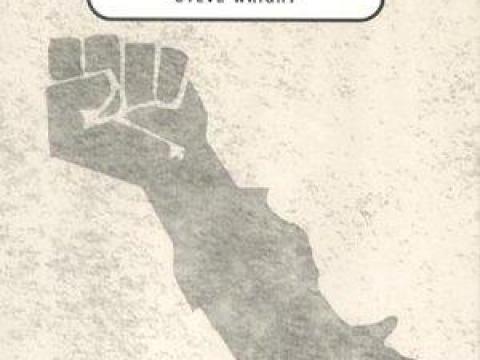 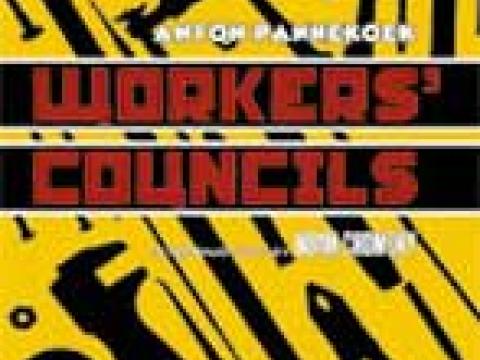 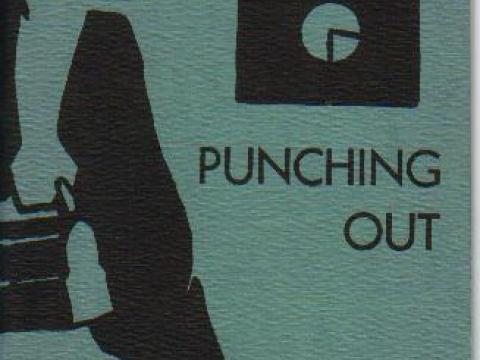