As Gannett and Knight-Ridder's (owners of the Detroit News and Free Press ) strike-related losses approach $150 million, the giant media conglomerates show no sign of backing down. "We're going to hire a whole new work force and go on without unions," Detroit News editor Robert Giles said, "or they can surrender unconditionally and salvage what they can."

The publishers appear to be winning. Yes, circulation is way down; advertising is down; and the union-published Detroit Sunday Journal is being well-received. But in any starve-out strike, Gannett and Knight-Ridder start with a huge advantage - they can drop a couple hundred of million bucks on union-busting and cover the losses from their other newspapers, magazines, billboards, TV stations, etc. As long as they can keep their scab papers on the streets - and in the face of anti-labor injunctions, the newspaper unions have essentially given up on stopping the scab papers - they will eventually come out on top.

So something needs to be done. There is growing support for a national labor march on Detroit to support the striking newspaper workers. But we don't need more symbolic marches, replete with politicians mouthing pious platitudes about the "little people" (leprechauns, grab your wallets).

We've done plenty of marching in recent years, and all it's given us is sore feet. We need direct action at the point of production to hit the bosses where it hurts - in their pocketbooks.

There are in the neighborhood of a half-million union members in the Detroit vicinity - more than enough to effectively picket the printing, editorial and distribution centers and shut the scab papers down. It can be done - and sustained - as long as necessary, if the unions (and members) are determined to turn back the union-busters.

"The old truism `an injury to one is an injury to all' was born in times of turmoil and every union is facing times of turmoil again... The reason unions became successful in the early years of this century was because working people banded together. The spirit of unionism was alive in every worker's heart... It didn't matter what union was involved, when a picket line went up, no union member crossed." (emphasis in original)

One could quarrel with their history (the AFL was built on union-scabbing), but the basic premise is sound - Union scabbing must stop!

Some unions did honor the 32B-32J lines, and the bosses had to scale back their give-back demands. But it's time to stop battling the bosses with both hands tied behind our backs, blindfolded, playing by their rules...

While the U.S. and other governments turn a blind eye to labor repression in China, the State Department is threatening substantial penalties if the Chinese authorities don't crack down on pirated movies, CDs and computer software. It seems Mickey Mouse has much more pull in the corridors of Washington than do workers...

AFL-CIO President John Sweeney says the federation will spend $35 million in the 1996 election campaign in behalf of 75 targetted candidates. The AFL is meeting this month to formally endorse President Clinton's re-election.

Sweeney, a member of Democratic Socialists of America, has been wandering the country offering olive branches to the employing class. He might do better to borrow a page from our French fellow workers, who apparently know what to do when they find themselves under attack...

The New York Times (2/10/96) criticizes Guinea's government for its incompetence, "unable to achieve such elementary results as paying salaries on time or keeping the streets safe from policemen..." It's nice to see our paper of record finally admit that people need protection from the police, rather than the other way around.

As we go to press, another rail accident, this time in New Jersey, has killed two engineers - one of whom had been working for 14 hours - and a passenge. We've had a string of such "accidents" in recent months as rail companies have slashed train crews and increased working hours in an all-out war against the dreaded feather-bedding.

Not that the bosses are against feather beds, mind you (one need only visit the management suites to see that they have no objection to a little luxury). But the thought of paying a few "extra" workers to keep an eye out for safety gives them indigestion... 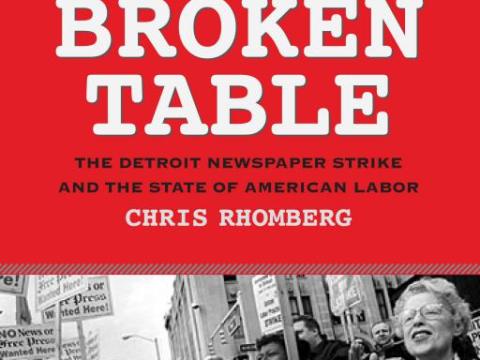 A critical review of Chris Rhomberg's The Broken Table: The Detroit Newspaper…
Image 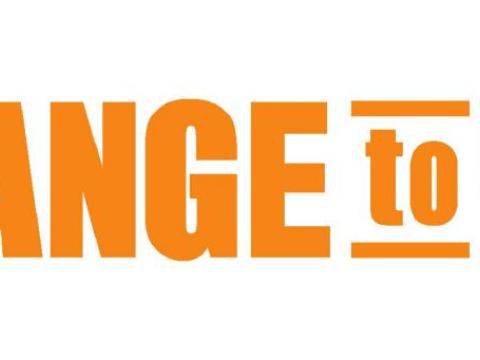 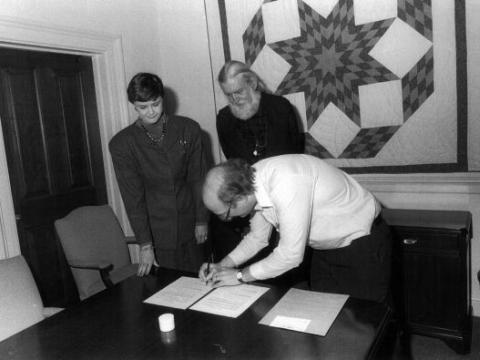 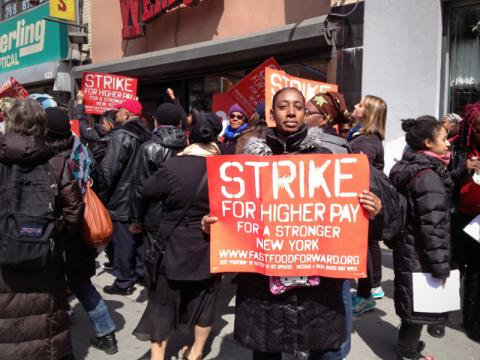