Social democracy is in retreat. That its institutions continue to be the focus of struggles raises the question of what we want and how we should fight. But to answer such questions requires a proper understanding of the nature of social democracy. In this, the Introduction to a series of articles on the current retreat of social democracy, we unravel the essence of this dominant form of political mediation of working class needs.

Introduction to articles on the retreat of social democracy

Relating to the retreat

The question of how we grasp social democracy and its current retreat is now more than ever a practical one. The institutions of social democracy continue to be the focus of many contemporary struggles. In the UK context, this is exemplified in recurrent conflicts over privatization, employment rights and cuts in welfare spending. Hence we face the question of how we relate to these struggles: what do we want and how should we fight?

The question always arises because our immediate experience as proletarians of the institutions of social democracy is characteristically twofold. Consider the example of the welfare state. In the first place, the organs of the welfare state - benefits, health care, free education - present themselves simply as a means of survival. But our experience of such organs is also one of domination, control, objectification. These institutions do not belong to Ã«usÃ­; their processing of us often seems to be for alien and bureaucratic aims and purposes - for ourselves only as bourgeois citizens, or in the interests of Ã«the publicÃ­, Ã«the lawÃ­ or other such abstractions.

Leftists, emphasizing the first aspect of this immediate experience, campaign for the maintenance and extension of the conditions of the post-war settlement: full employment, the restoration of Ã«trade union rightsÃ­, reversal of cuts in the health, education and benefits systems, plus a meaningful minimum wage. Yet Ã«defence of the welfare stateÃ­ and the other leftist demands represent either adherence to reformist social democracy as progress or a misconceived and disingenuous strategy of Ã«transitional demandsÃ­.

An anarchist or Ã«ultra-leftÃ­ analysis often emphasizes instead the second aspect of our immediate experience of social democracy: social democratic institutions as control mechanisms. Some anarchist types claim that, without the welfare state, genuine forms of mutual aid will necessarily develop, and thus that we need not resist attacks on the welfare state. However, while it is undeniable that the welfare state has served to atrophy working class community traditions of mutual aid, given the present absence of growth of militant networks and organs of support, this kind of analysis is simply ahistorical posturing. The restructuring of the welfare state is taking place at the initiative of capital and the bourgeois state - albeit in response to previous rounds of working class struggle. This is a time of chronic weakness in the working class and revolutionary movement. Simply to accept the present programme of Ã«welfare reformÃ­ is a capitulation to the autonomy of global finance capital and its ideology of neo-liberalism - a force which is currently growing in self-assurance and audacity. This kind of account seems to see the working class as passive and in need of a good kick up the backside to get it to do anything - the more life-threatening the kicking the better. The present New Labour Government's abandonment of social democracy will not in itself bring us closer to communism: only the self-activity of the proletariat can do that. 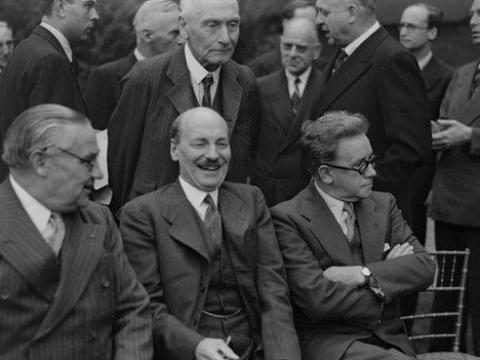 Social democracy is in retreat. That its institutions continue to be the focus of… 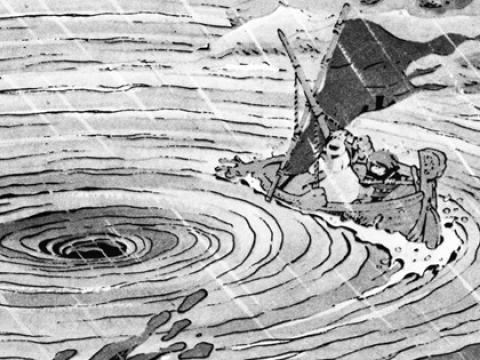 Return of the crisis: Part 1

Aufheben analyse the causes and nature of the credit crunch and subsequent financial crisis.
Image 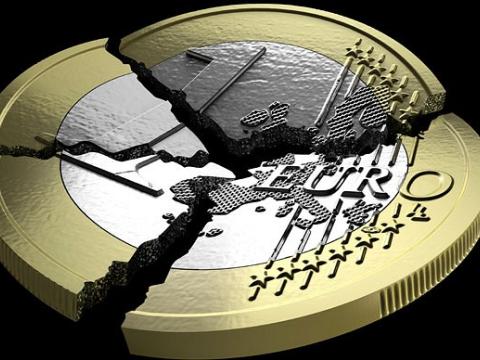 The euro crisis: taking the PIGS to market