What's it all about? Questions and answers - Troploin

What's it all about?
Anyone in doubt
I don't want to go until I've found it all out

In 2007, Revolution Times, Lübeck, Germany sent us a questionnaire which we translated into French and English. Revolution Times published it in German. There are minor differences between the three versions. 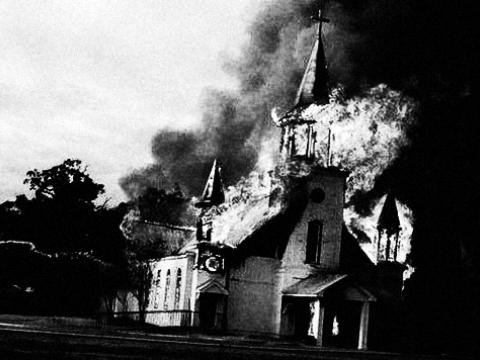 The continuing appeal of religion - Troploin

Troploin believe that religion is far from dead and there can be no communist perspective without a critique of religion. The question for them… 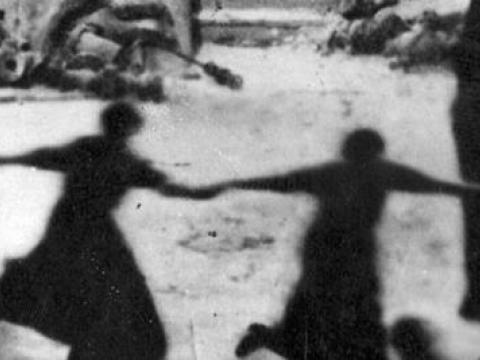 An A to Z of communisation - Gilles Dauvé

An A-Z of key aspects of communisation theory, by Gilles Dauvé. 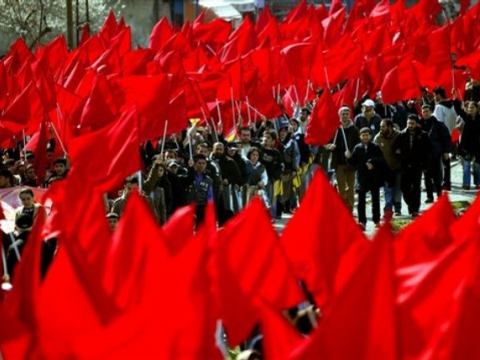 An attempt to describe what Troploin means by "communisation." 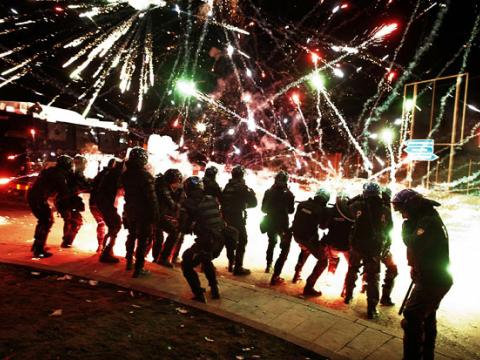