Recently I received a call from Seth, someone I have been advising on how to organize a union for his workplace. Seth has been diligently slogging away for months, reaching out to his co-workers and organizing them to improve their working conditions. Over the course of the past few months he and his co-workers have had some small victories-they forced management to replace unsafe equipment after someone was injured, to staff shifts appropriately and to give them an unpaid holiday for Christmas. However, when I received a call from Seth he was depressed. His efforts to bring his co-workers together were not going well. The company had brought in a new manager to break the union by bribing the workers. The tactic seemed to be working and previously staunch supporters were telling Seth that they weren't interested in the union anymore.

We spent a few moments talking about Seth’s feeling of hopelessness. I shared with him how hard and depressing I found my own organizing at times. I also told him that in organizing it is always difficult to know what people are thinking or what they will do next. The most important thing, I suggested, was to be persistent. When workers try to form a union employers almost always try to break their spirits. If you don’t let them break your spirit you’ll probably win in the end, I said. And then, I offered him a story from the Taoist tradition to illustrate my point about not knowing what will happen next.

Seth told me that he found the story helpful and that it improved his spirits. A few days later he called me to tell me that he’d gotten five of his co-workers to join the union. A few of his co-workers had been talking things over without Seth and realized that all of the bribes--the better shifts and safer working conditions--management was giving them were because of the union, not despite it. He felt that things were going well and thanked me for the story I had shared with him. 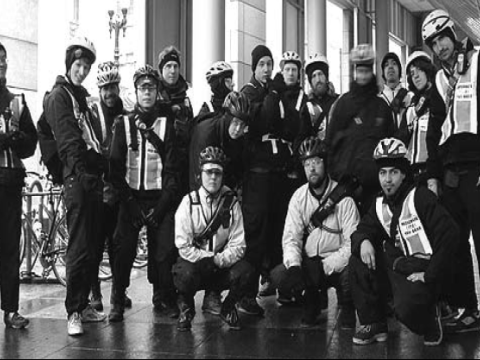 An in-depth article by Colin Bossen, about the IWW affiliated Chicago Couriers Union, which modeled…
Image 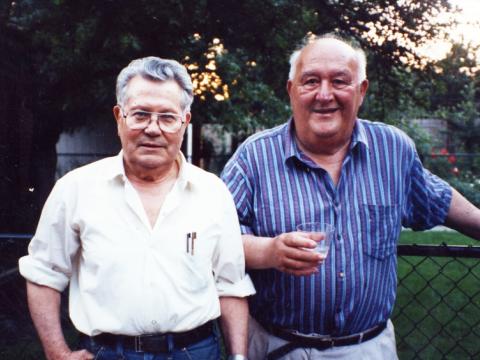 What does it mean to be a Wobbly? - Colin Bossen

An article by Colin Bossen that sees CNT member Federico Arcos as an example of what it means to be a Wobbly.

It takes more than direct action

Colin Bossen talks about 3 different organizing campaigns he's been a part of and why the succeeded or failed.

Responses to 'Sowing the Seeds"