The cooks and catering assistants based at 27 schools in the London borough are currently employed by contractors, but say they do not receive the same rates as those directly employed by the council.

The dinner ladies, some of whom earn as little as £9,000-a-year, are members of the Transport and General Workers Union and are represented by Cathy Stewart, who works as a dinner lady in Hackney.

'To say they are angry is an understatement as they see little or no effort being made by the schools and the contractors to sort out their grievances.

'These dinner ladies don't earn a fortune but they are under extra pressure from heads who want them to do extra duties for which they are not being paid and are not responsible.

'Quite rightly they say it is about time they were shown some respect.'

In Cheshire and Nottinghamshire, workers say it is goodwill rather than hard cash keeping their kitchens running, and dinner ladies in Newcastle have won a 'multi-million' pound pay claim.

Paul Fawcett, TGWU officer for London, said the chance of a walkout was a distinct possibility.

He said: 'It's very likely there will be strike action, we are now going through the preliminary proceedings, and the result of the ballot will be known in March.'

The TGWU says the contractors have been paid an increase in their contract price of eleven per cent to cover discrepancies under the single status agreement, but none of the dinner ladies have seen this reflected in their pay. 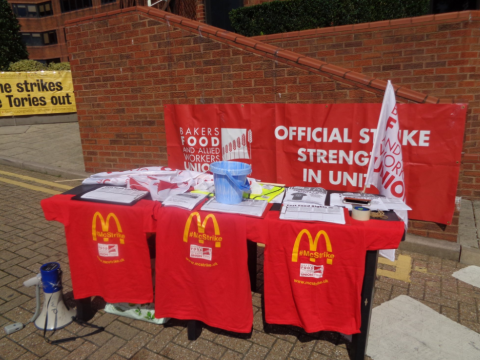 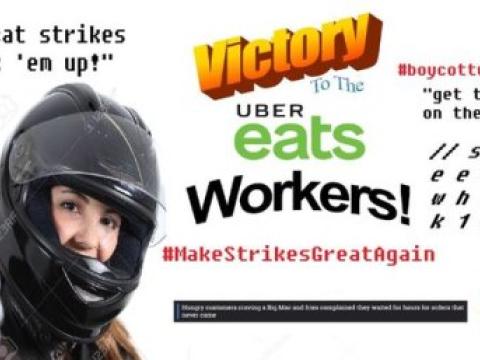 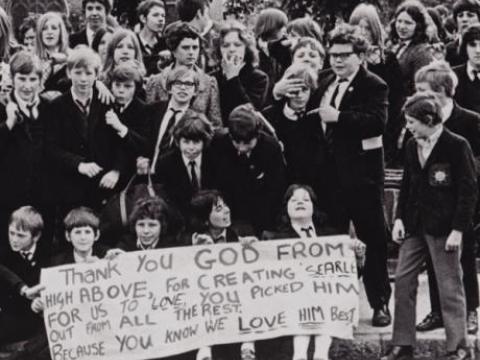