Companies could be liable for a pension bill of £1trillion, leading to costs well over the government's original estimates of £300million a year in contributions to keep its 'pensions lifeboat' afloat.

The Pension Protection Fund (PPF), which released the figures as part of its latest calculations on 12th July, said that the government's previous figures, based on estimates from December 2003, were outdated.

Under the current schemes, if a company goes bust, the government steps in to pay out workers' pensions via the PPF, which is funded by what amounts to insurance payments, from companies threatened by enormous holes in their pension schemes.

£1trillion represents the estimated maximum liability the government would face if every British company with a final salary pension scheme collapsed at once - regarded as the benchmark for potential risk and thus for necessary company contributions.

In effect, the new figures mean that companies will be asked to pay substantially more to the PPF to guarantee their company pension funds are protected against collapse. BT for example would be forced to pay £21million a year.

The admission has led to condemnation from the Confederation of Business Interests (CBI), who have demanded the payments be kept low, despite the weakness of the existing scheme, while other means to provide the money are found.

The PPF however is designed to counter the massive pensions deficit, which grew largely out of corporate and governmental raids on the funds around the turn of the century.

Companies were allowed to take pensions 'holidays' which led to severe underpayment, while Gordon Brown stung the sector for £5billion in taxes to tide over weak governmental finances.

This took place while the already acknowledged 'baby boomer' situation - that the UK's population is rapidly becoming unable to sustain itself as declining birthrates meet a mass retirement from the 1940s-50s baby boom generation - was beginning to become a problem. Stockmarket fluctuations also accounted for substantial lost revenue.

As a result, a pensions 'black hole' has opened, in both corporate and governmental finances, threatening the pension prospects of hundreds of thousands of people. It is thought the current shortfall amounts to £57billion a year in real terms.

The PPF is one of two major efforts being made to make companies undo some of the damage done by those actions. The other is increasing their obligatory pension contributions - proceeds of which have doubled from £32billion to £64billion.

It is hoped though that the majority of the remaining shortfall will be made up for by increasing the retirement age for public sector workers and changing the law to encourage companies to take on pensioners - in short, by penalising workers who had nothing to do with creating the problem.

A new pensions bill will also come into force in April 2006, which is supposedly designed to directly benefit pensioners by streamlining tax and pension methods. But new research from Databank has suggested that while the bill will save up to £2billion for wealthy landowners, the impoverished will receive little.

A fraught old age - the Turner Report and pension worries

The preliminary findings of the Turner report - a commission on pensions expected to be highly influential on future government policy - have recieved a mixed reaction after they were leaked ahead of their official release.

Workers across more than nine different unions are set to strike today over an attack on the local government pension scheme, with the Labour government planning to increase the age workers can retire at.
Image 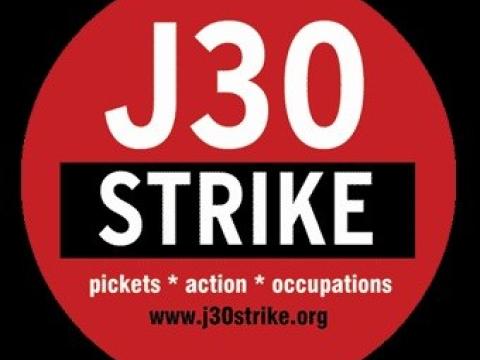 Today, hundreds of thousands of workers in the UK across several unions are taking strike action against the government's austerity measures, in…
Image 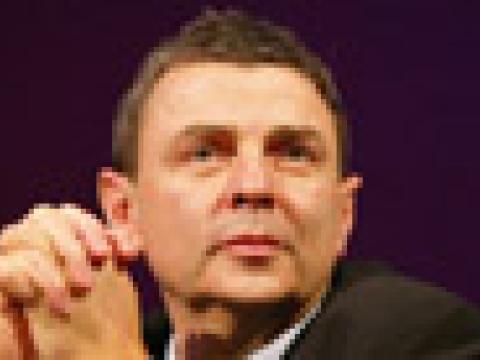