1 I wanna be elected! 2005 Democrat presidential candidate John Kerry, and Clash of the Titans' Calibos, Lord of the Marsh


2 Ever danced with the devil in the pale moonlight? British PM Tony Blair and Batman's nemesis the Joker

6 Report to my office! Foreign secretary and ex-Communist Jack Straw, and the Demon Headmaster

10 ...the same thing we do every night Pinky - try to take over the world! A deranged scheming creature with plans for world domination. And The Brain, from Warner Brothers cartoon Pinky and the Brain (of course the one on the left is really US Secretary of State, Condoleeza Rice)

Compiled with the help of the posters of urban75 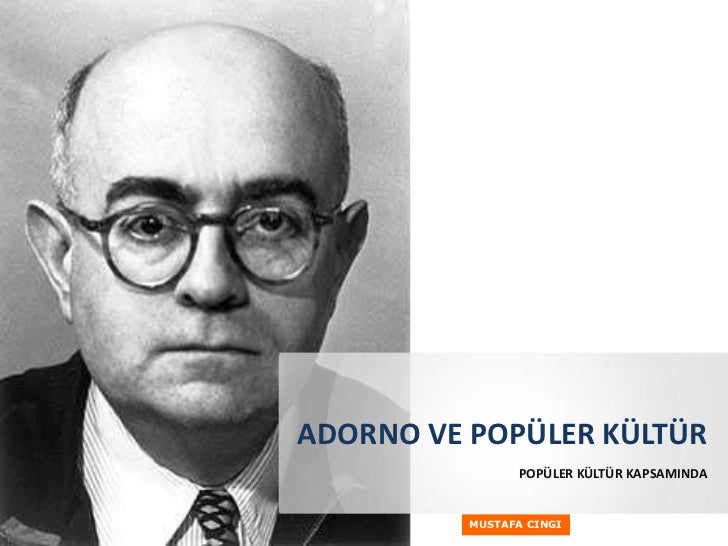 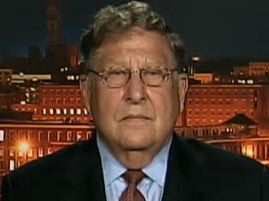 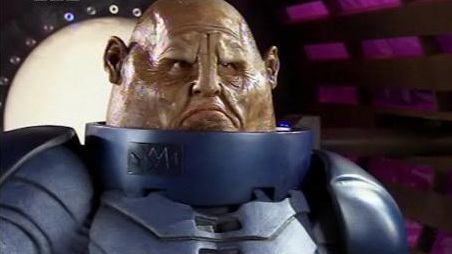 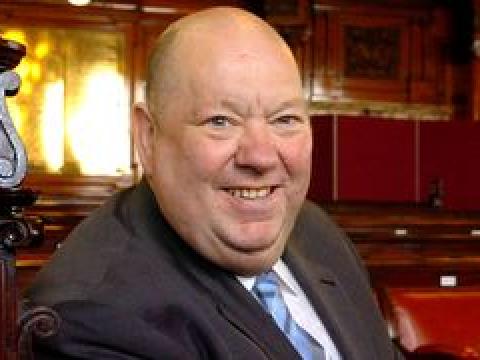 BNP councillors have been elected on the promise to be different. Criticising the ‘old gang’, the BNP has benefited from being considered a “new” party. However, the shine appears to be already slipping from their political machine. 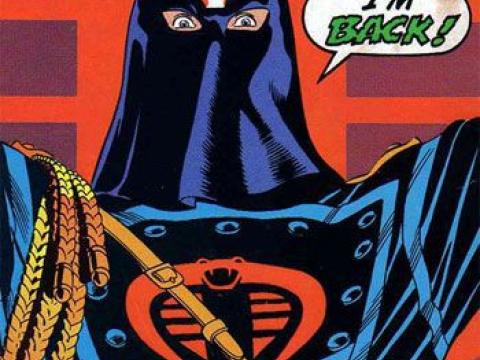 I originally posted this at Freedom News shortly after the Manchester bombing, but blow me if it's not strangely prescient on today's events as… 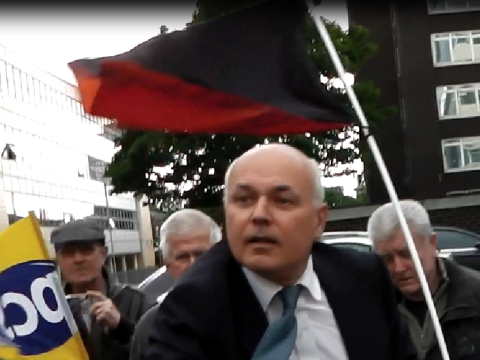 Iain Duncan Smith recently slithered into Liverpool for a tour of the DWP offices. This is a brief account of his welcoming committee.