Australia: Virgin Blue could be forced to pay millions of dollars in back pay to ground staff after it left a shift allowance out of the pay packets of its ground handlers and guest services staff from August 2000 until October 2004.

Patrick Corporation recently took over as majority shareholder of Virgin Blue, and very quickly paid out a dividend of $262 million (AUS), more than double the airline's earnings, from the company, which it transferred to shareholders. This included a $3 million bonus to its chief executive Chris Corrigan, and $14.6 million to the non-executive chairman Peter Scanlon.

Richard Branson, who now owns a 25% share in the company, voted against the dividend. It's clear to us that these bonuses came directly from the paypackets of the company's underpaid staff. 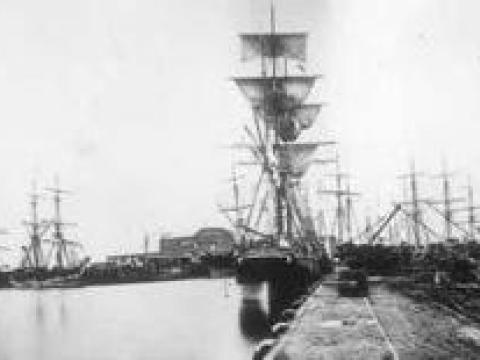