Germany's main metal workers union, IG Metall, estimates that up to 10,000 workers participated in the strike on Thursday, most of whom work in the major industrial region of the Ruhr Valley. The strike affected over a dozen plants, including the ArcelorMittal factory in Bremen, where 1,500 workers succeeded in shutting down the plant for the day.

Oliver Burkhard, an IG Metall official in the state of North Rhine-Westphalia warned, "Today's strikes are just a taste of what we could do, and will do if we need to, in the coming weeks".

Unions are calling for an increase of 8% in the wages of 85,000 metal workers, as well as an extra €100 a month for apprentices and reduced workloads for older employees. The strike was called after recent negotiations between unions and employers resulted in deadlock.

Further negotiations will begin on Tuesday until the 19th, during which time IG Metall has warned that more strikes could take place. 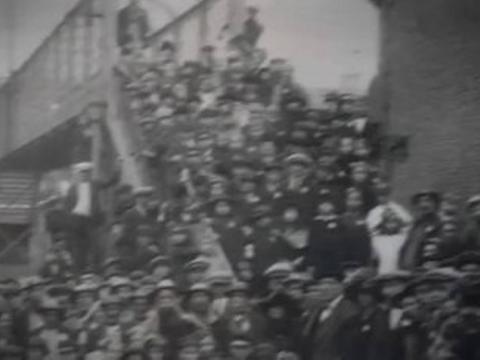 A brief introduction to Richard Müller, the leader of the revolutionary shop stewards (Revolutionäre Obleute) among the German metal workers during World War One, and his role in the mass strikes in the German munitions industry in 1917 and 1918, with excerpts from his book, Eine Geschichte der Novemberrevolution (A History of the November Revolution) (1924), and an official police intelligence report on the strike… 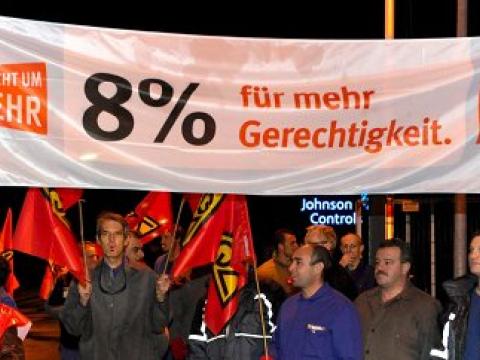 8,000 workers launched a series of co-ordinated strikes at automobile and electronics companies as it and employers spar over wage increases. 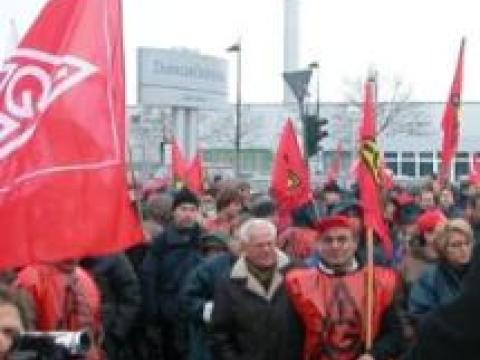