An obituary for Liverpool-based anarchist and antifascist Keith Hodgson, who sadly died on 23 February 2013.

Keith Hodgson, long time activist in the Liverpool anarchist scene, died on Saturday 23rd February 2013, aged 50. Keith, like many of his generation, was radicalised by the re-vitalised Campaign for Nuclear Disarmament, and by the Thatcher onslaught against working class rights and freedoms in the 1980s. As a young anarchist and CND activist, Keith rapidly moved to the direct action wing of the anti-militarist movement and also worked voluntarily in the CND Merseyside offices. This combination of organisational work and street activism was typical of Keith over the years.

Keith was part of the Liverpool Anarchist Groups of the 1980s and early 1990s. As such, Keith was heavily involved in the Mutual Aid Centre in central Liverpool (1987- 1995), the militant anti-fascism organised around Anti-Fascist Action, and was active in support of workers’ disputes over the years – the larger ones including the 1984-5 Miners strike and the 1986 Wapping dispute. Keith’s interest in the struggle in Northern Ireland led to his involvement in the Troops Out Movement and the Phoenix Support Group for Irish Republican prisoners. Keith was one of the main editors, producers and writers of the nationally distributed Merseyside Anarchist Newsletter, and Keith took an active part in the anti-Poll Tax movement of the late 1980s/early 1990s. By the time the second LAG dissolved Keith was already a long-standing member of the anarcho-syndicalist Direct Action Movement, and took part in the subsequent launch of the Solidarity Federation in 1994.

During the 1990s Keith became a mature student. Over time he worked as a lecturer in History, gained a PhD, and wrote a book on anti-fascism.

In more recent years, Keith threw himself back into political activism. He rejoined the Solidarity Federation, helped re-launch the Liverpool branch, and became active at national level, including in the Education Workers Network. In 2009 he was a founder member of Liverpool Anti-Fascists, and was a key activist in the group’s initial work.

In May 2010 Keith had a major stroke. However, in the last year and a half Keith had started to go to meetings again – including meetings against the Tory bedroom tax – and had rejoined CND. Keith’s book – Fighting Fascism: The British Left and the Rise of Fascism, 1919-39 – came out in hardback edition in late 2010 [1] and there are moves to bring this out in paperback. His most recent writings, in late 2012, included an article for Peace News [2], and a review of Beating the Fascists: The Untold Story of Anti-Fascist Action [3].

Keith will be much missed by his partner, his family, and by many friends and comrades. A get-together to remember Keith is being planned for the near future.

Notes
1. http://www.manchesteruniversitypress.co.uk/cgi-bin/indexer?product=97807...
2. http://peacenews.info/blog/6897/remembering-hiroshima-liverpool
3. Beating the Fascists: The Untold Story of Anti-Fascist Action, review by Keith Hodgson, is in Anarchist Studies, Vol. 20, No. 1 , 2012.

Keith will be missed greatly by those who knew him. He was a friend of my partner and when she got seriously ill his first reaction was to ask what he could do for her. Distance and (in the last period) his stroke limited what he could do for us but he was always sending her supportive mails sending books and complaining about the various managers of Liverpool. He was a good friend to have. We miss him- always thinking "I'll ask Keith about that"
Sympathies to his partner his friends and his comrades. 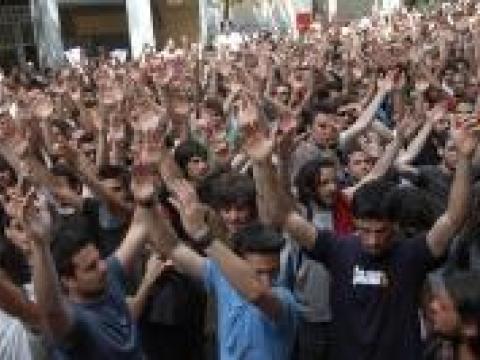 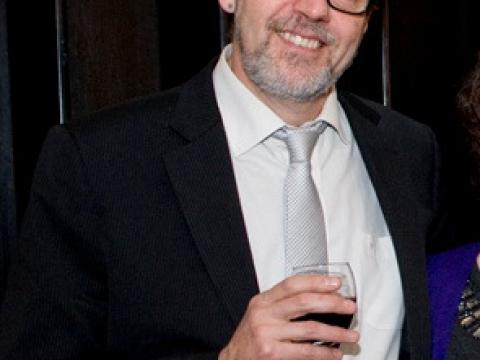 An obituary for Bob Miller (who posted as Knightrose on libcom) by his friend and comrade Nick Heath. 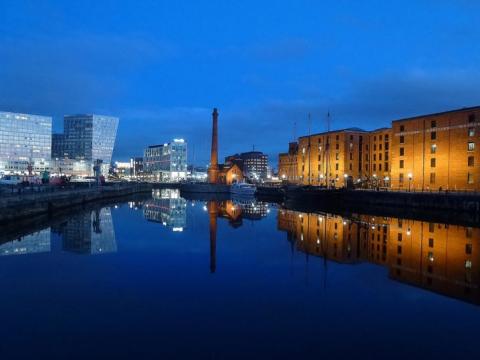