A Tube worker and union activist has been suspended from his job for his organising activities. A demonstration is planned in London this Wednesday (15th).

Andy Littlechild, a track worker at Metronet has been a rep for over 12 years. He is known for his complete dedication to the health, safety and welfare of all workers; Metronet employees and agency staff alike.

He was instrumental in the RMT’s [Rail, Maritime and Transport Union] recent successful campaigns in September last year which stopped management from devaluing Metronet staff’s pensions by 10% and halted mass job cuts, and in April this year opened up the Transport for London pension scheme, free travel on TfL [Transport for London] and subsidised travel on Network Rail to new starters, all previously denied to them by Metronet.

Supporters claim that Metronet management decided to silence Andy "using a fit up disciplinary that would embarrass the Spanish Inquisition."

His co-workers are demanding that Metronet drop the fake charges And reinstate him immediately.

Details of the demonstration for this Wednesday.

Metronet have caved and Andy has won, so the demo has been canceled. 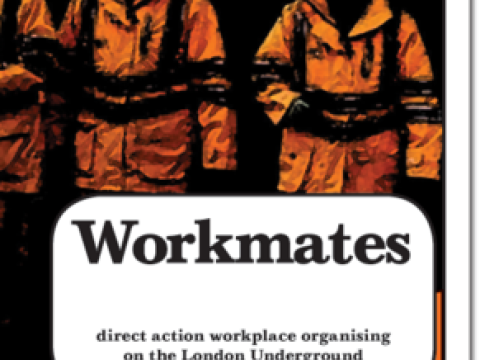 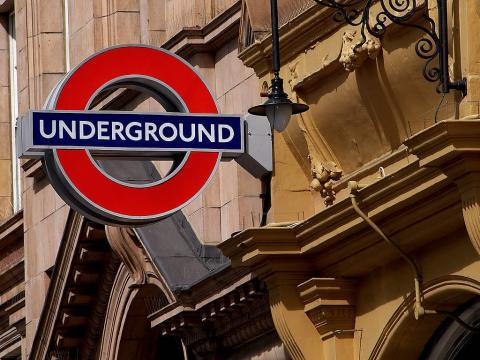 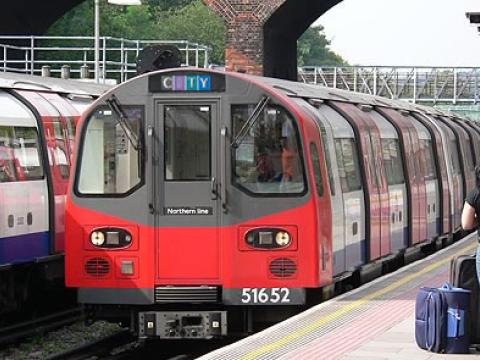