Police force shut down of Fitwatch

The metropolitan police forced the closure of anti-police blog fitwatch.org.uk after it published advice for protesters involved in last weeks' student protests.

The order to shut down the site was sent by Detective Inspector Will Hodgson to fitwatch's hosts, JustHost.com, claiming that it was attempting to 'pervert the cause of justice' by presenting advice to those who may have been involved in last weeks occupation of Millbank, which has already led to more than fifty arrests, and campaigns by newspapers such as the Telegraph to shop students who were involved.

The US based hosting company appears to have shut down the site almost immediately, effective for 12 months, despite having only received an e-mail (to our knowledge there was no court order, and no legal action has been taken against the site's owners).

This action has largely backfired on the police, given the blog post which prompted DI Hodgson's e-mail has been reproduced on more than twenty websites in the few hours since fitwatch was shut down. At time of writing the action has already been condemned by mainstream news and technology media, coming as it does at the same time as David Cameron is visiting China, well known for its internet censorship, and against a site which has been highly critical of policing over the past three years.

The full letter later appeared on indymedia, and is reproduced below. A list of sites reproducing the article is available at http://fitwatch.tiltingatwindmills.org.uk/

We received a request to close an account the site mentioned below is hosted on:

To whom it may concern at Singlehop

Op Malone
In connection with our criminal investigation into registration or use
of the domain name set out in this letter, we hereby confirm that:
• The domain is being used to undertake criminal activities.

Attempting to Pervert the Course of Justice, contrary to Common Law

We hereby request Singlehop to de-host this website for a minimum
period of 12 months.
Please note that this request will be also sent to the domain name
registrar for the website.
You should provide the following contact phone number, email address
and reference number to the registrant: 0207 230 8100
[email protected]

This website are committing offences of attempting to pervert the
Course of Justice under Common Law.
The website is providing explicit advice to offenders following a
major demonstration in Central London. The demonstration was marred by
violence and several subjects have already been arrested with a major
police operation underway to identify and arrest further offenders.

The person controlling these websites has posted material held to be
contrary to Common Law within the UK.
Therefore to prevent the domain names from being used in crime we
request that the domain name is suspended for a minimum period of 12
months (or until expiry of the domain name if earlier).

This common law offence is committed where a person or persons:-
(a) acts or embarks upon a course of conduct
(b) which has a tendency to, and
(c) is intended to pervert,
(d) the course of public justice.

All other personal details withheld

Authority to close the website and IP address given by

Many Thanks in Advance 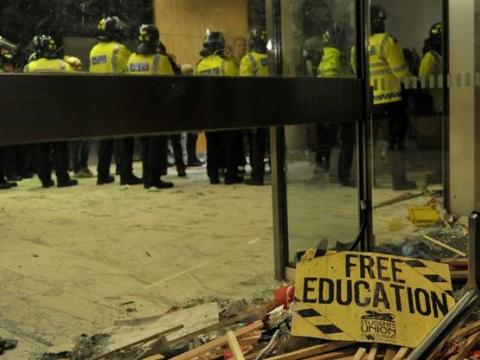 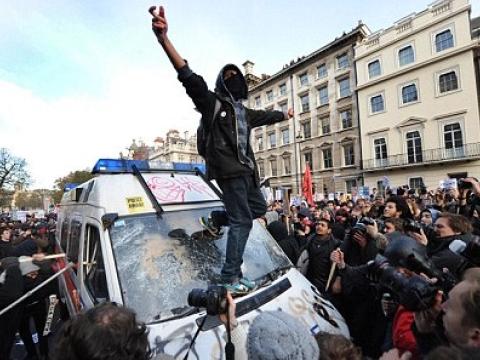 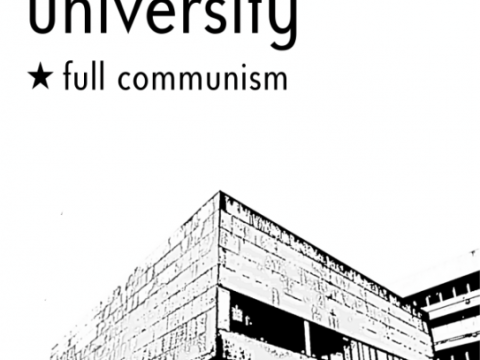