The striking bin staff had been complaining about management bullying after staff refused to double their workload due to lack of vehicles and under-staffing. As part of what workers called management's "bully tactics", four refuse workers had been moved onto different crews sparking anger amongst the depot and leading to the wildcat action.

However, as of this morning, the four workers have been allowed back onto their old crews and management have started negotiations over staffing levels and vehicle numbers.

As one worker put it: "Management folded like a pack of cards. They didn't know what was going on. This sort of treatment had been going on far too long and its about time they learnt that they cannot treat us this way". 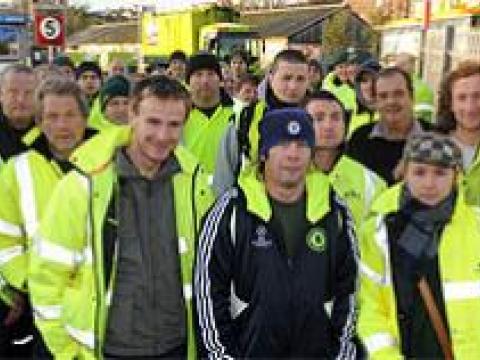 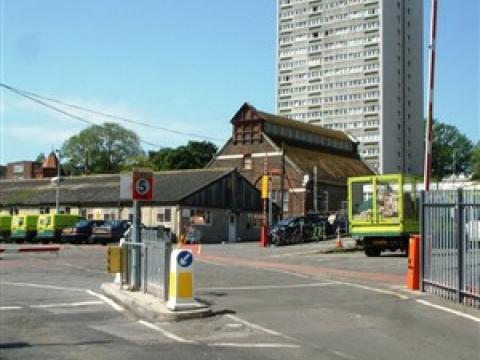 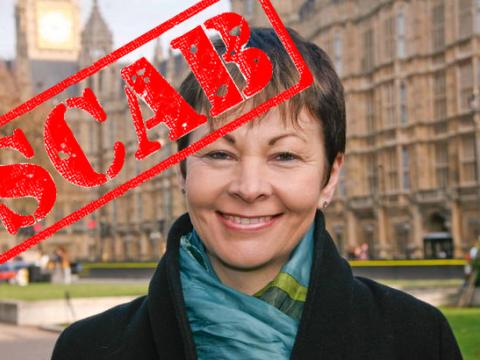