The workers stopped working at midnight Thursday, calling for increased wages in keeping with the current prices of essentials and cost of living.

Alam said prices of essentials have doubled and tripled in recent years but the water transport workers have not seen any commensurable pay rises, still surviving on a meagre monthly wage of Tk 1,900.

Reports said that there had been no movement at any quays in Sadarghat, Dhaka, Chandpur, Barisal, Bhola, Barguna or Patuakhali from midnight Thursday until Saturday.

As meetings with BIWTA and vessel owners began on Friday, the striking workers decided to allow launches and other passenger carriers to run while keeping the freight vessels still off the routes. In line with the decision, launches and steamers got back to operation at 3:00pm. The announcement of partial adjournment came on assurance from the owners of a pay hike soon, said sources in Bangladesh Inland Water Transport Authority (BIWTA).

Talking to The Daily Star [Bangladesh - libcom], Abdur Razzaq, a leader of BWTWF, said, “We have suspended the strike for passenger vessels only, considering the sufferings of passengers.” Goods-carrying vessels did not yet resume services as there could not be a consensus on the interim hike for their masters and drivers, leaders of vessel labourers and owners said.

Meeting the labourer leaders, the inland water transport authorities yesterday said the government has already formed a committee to formulate a new pay structure for the workers, which would come into force next January. The report will be submitted within the next 15 days and its recommendations will take effect from July 1, said a BIWTA press release. Launch labourers association leaders said they hope the committee will take into account the price spiral of essentials while drawing up the pay scale. 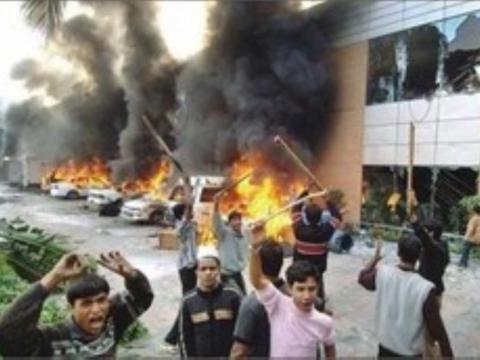 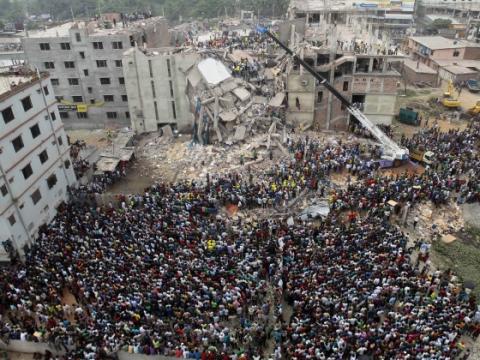 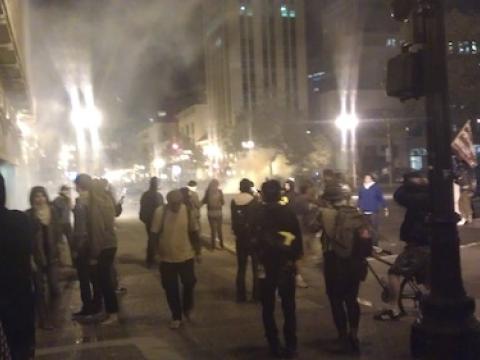 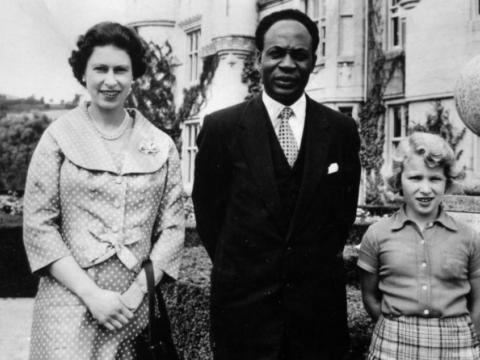 In September 1961, a wildcat strike broke out amongst the railway works of Takoradi-Sekondi, spreading quickly to Accra and Kumasi and lasting…