Sixteen staff were laid off from the Langage power station construction site near Plymouth, and picketed the site on Thursday morning, bringing 350 workers out in support by shift start. The BBC and local media reported that management had been accused of employing Polish workers at lower wages over British staff - although workers at the plant made it clear they were striking against management decision making, and at least some Polish workers walked out in support. The strike ended later that day when an agreement was made for redundancy pay (but not reinstatement).

In Falkirk, over 500 workers walked out over discussions about absence levels at the Alexander Dennis site. Although few details were given about the content of these discussions, both management and a senior organiser from Unite said they expected workers back at work on Monday following an emergency meeting later that day. 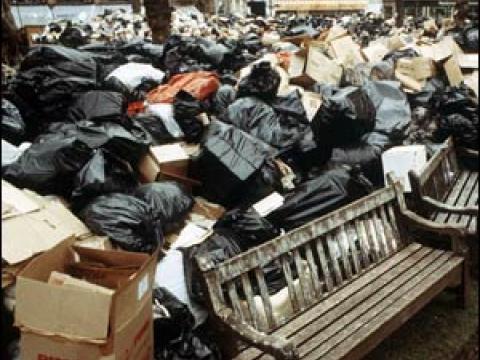