Best of the worst 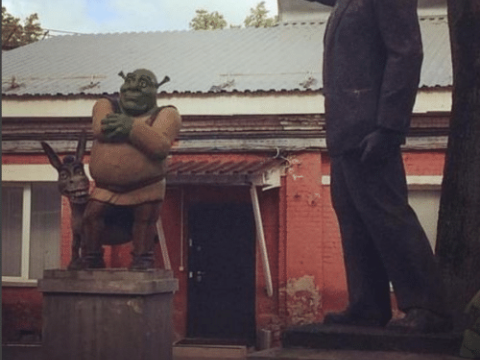 A (hopefully) joke position paper by a fictitious maoist cell in Florida advocating the start of a protracted people's war in Florida everglades. Reproduced for archival purposes.

The International Communist League on NAMBLA

Article by the Spartacist League in which they defend the pro-paedophilia organisation the North American Man-Boy Love Association. We completely disagree with this article but reproduce it as evidence of their views. Trigger warning for child abuse. 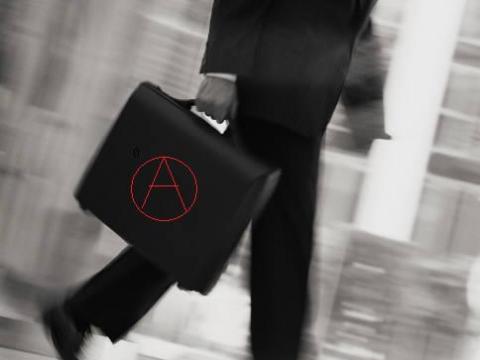 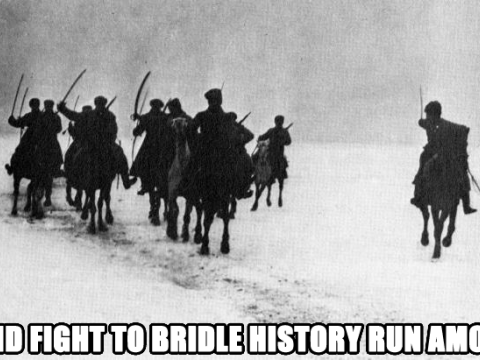 A hilarious heroic ode to the massacre of the Kronstadt commune by British Trotskyist group Alliance for Workers Liberty (AWL), taken from their… 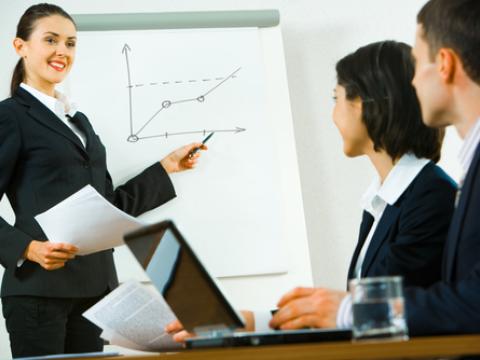 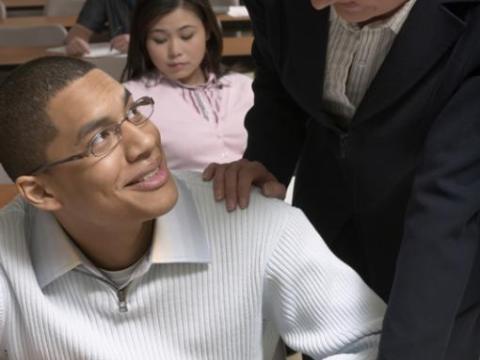 A quite ridiculous article from Liberty & Solidarity arguing for socialists to adopt capitalist person management methods. Reproduced for… 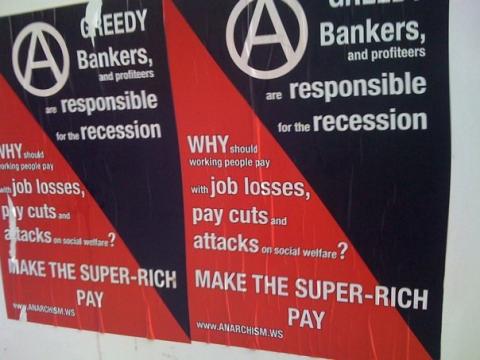 By popular demand, a facebook argument over the pictured posters. 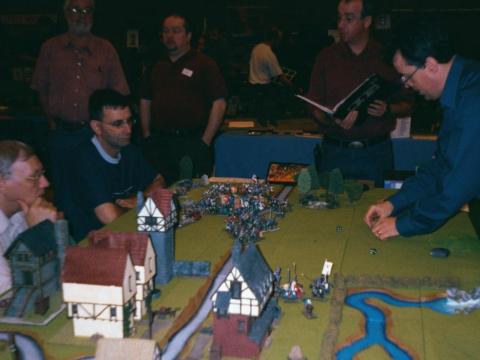 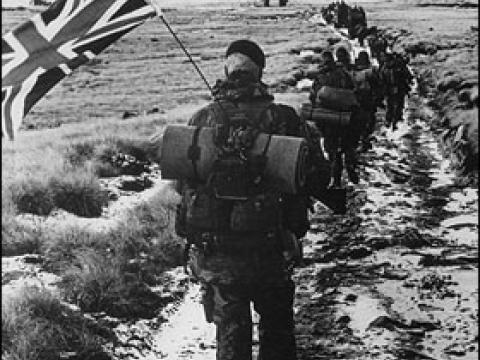 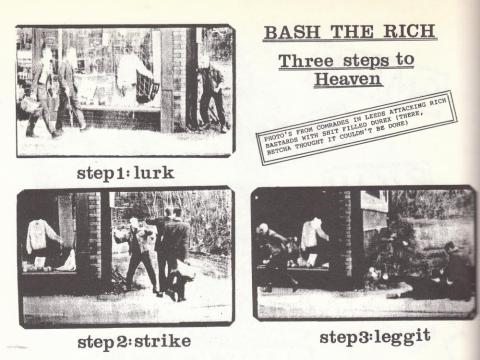