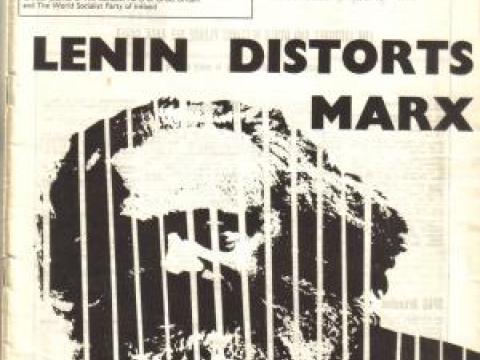 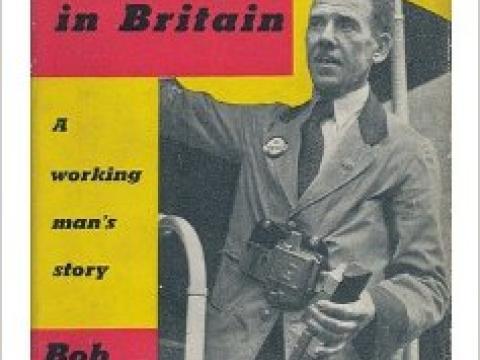 Extracts from the 1952 book "The communist technique in Britain" by a former leading member of the Communist Party exposing their authoritarian,… 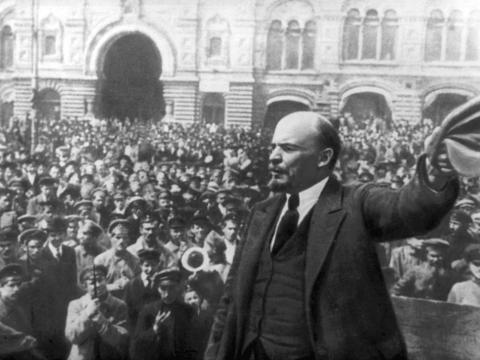 A survey of the anti-parliamentarist communist movement in Britain during and after WWI, and the…