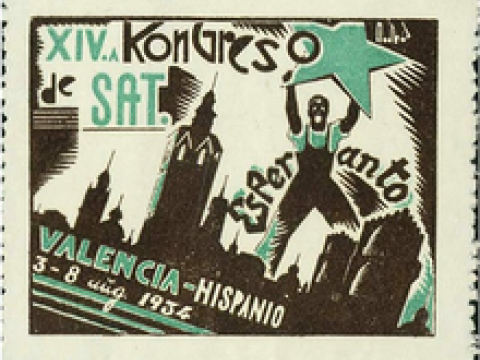 Examination of the links between Esperanto and the Libertarian movement, and a brief biographical sketch of one of the leading Esperanto speaking…

An article from Fifth Estate about the May 1979 uprising at Walla Walla/Washington State Pentitentiary.

After Camatte/Collu's 'On Organisation' was published in Detroit in 1974 there was a debate about it over several issues in Fifth Estate. Joe Jacobs, a former Solidarity(UK) member, had been reflecting on the 'organisation question' for a long time prior to reading this debate and he sent them a contribution partly based on some previous writings. Before it could be published in June 1977 he died.