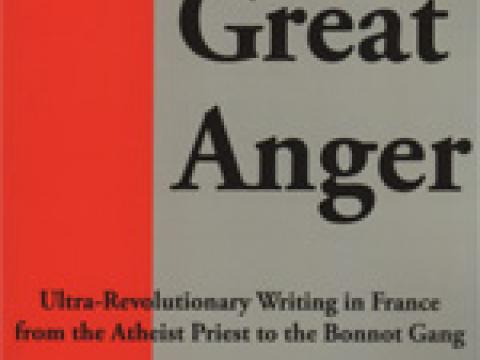 On trial for murder after a series of bombings, the revolutionary terrorist Ravachol attempted to give the following speech, not to deny his guilt, but to accept and explain it. According to contemporary accounts, he was cut off after a few words, and the speech was never delivered. He was guillotined shortly afterwards.