In this unique volume, Mitchell Abidor presents the key writings of a series of revolutionaries from the late 17th-early 18th century priest Jean Meslier and the Enlightenment radical Baron d’Holbach...

...to the leaders of the left wing of the Great French Revolution, Jean-Paul Marat, Jacques Hébert, Anacharsis Cloots, Jacques Roux, Gracchus Babeuf, and Sylvain Maréchal; and continuing with the tireless revolutionary Louis Auguste Blanqui and the voices of the Paris Commune. There follow the Propagandists of the Deed such as Ravachol and Emile Henry; the unclassifiable Zo d’Axa, and the uncompromising Albert Libertad. The collection continues with the philosophy of the individualist Georges Palante and concludes with Victor Serge, who wrote the last chapter of this school of anarchism and joined the Communist International. In the epilogue, Abidor reflects on the significance of the events of May 1968 in Paris and their connection to the tradition.

These texts, the words of the “men of action” themselves, Les Enragés, give a unique insight into the thinking of that social layer which cannot and will not reconcile itself to inequality, normality, conformity, and injustice. Men for whom the slogan “ni dieu ni maître,” neither God nor master, were words to live by. 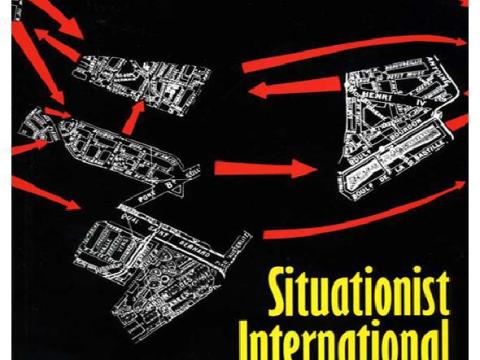 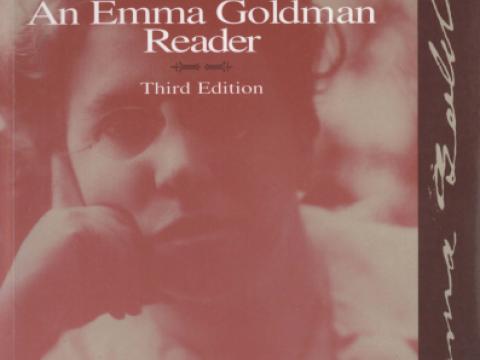 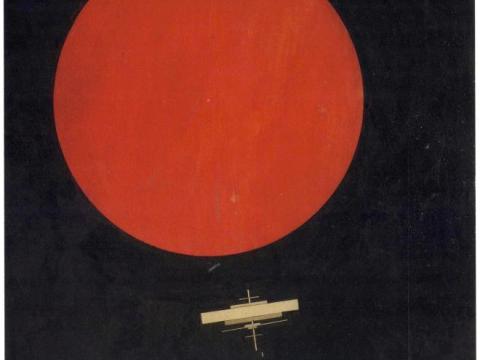