A short history of a militant mass occupation of empty housing in Milan, Italy, 1971 which pressured the government to give in and provide the participating families with housing.

Quarto Oggiaro is a working class quarter of Milan in northern Italy. Many Italians had been forced to leave the poverty of the south to try to find work in the industrialised north, and there found pay low. Housing was scarce, and where it did exist much was wretchedly sub-standard.

Intense class struggle was occurring at the time, as workers struck for shorter hours, massive wages increases, were refusing to pay high prices for goods and were going on rent strike to lower housing costs. Millions were rejecting capitalism in its entirety. It is against this background that this via Mac Mahon occupation occurred as just one small example of one of these struggles - more being the Via Tibaldi occupation, the people's clinic in Rome, and countless others.

In Quarto Oggiaro there had beeen picketing of local supermarkets and the strike of secondary-school kids over the price of books. The people of Quarto Oggiaro had refused to allow their struggle to be diverted or taken over by political parties or other so-called "representatives" of the working class. The Tenants' Union was a mass organisation independent of any party or trade union. The Communist Party which wanted to send a petition to Parliament was seen as a joke. Relying on their own initiatives, the residents brought together people on rent strike, people facing eviction, squatters and homeless families. After a number of isolated squats in Quarto Oggiaro and nearby Galaratese, where 10 families occupied a building in September 1970, people began to prepare, through the Tenants' Union, for the mass occupations which emerged at the beginning of 1971.

On Friday, January 22, 1971, 25 families occupied a modern block of apartments owned and left empty by the IACP (the Italian State building authority) in via Mac Mahon. All victims of previous evictions, they had been living in special centres set up for "Homeless Families". At the centres anywhere from 5 to 11 people live, sleep, and cook in one or two rooms. Lavatories consist of cramped cupboards, too small even to stand up in. Vermin and disease are rife. Because local bosses regard people housed at the centres as "unreliable", the rate of unemployment is very high. Those who do have work have to travel miles to get it. The apartments that the families moved into were supposedly built for working-class people. They cost 14million lira in cash, or 22m lira in instalments, which was way beyond the means of almost any worker, employed or not.

Once inside the apartments the families began to build barricades, hang out red flags, and string up banners. Across the end of the Street was a banner reading "All Power to the People". It wasn't long before groups of journalists arrived on the scene, and long arguments started between them and the squatters. The next morning more families arrived. Collections to buy essentials were organised. Other people set out to gain support in the area, touring it with loudspeaker vans and stopping to hold street corner meetings.

At 2:30 the police arrived, about 2,000 of them, armed to the teeth. They immediately surrounded the building and began to attack it from the rear, so as not to be seen from the street. They were very vicious. Canisters of tear gas were fired directly at the people squatting (this is common police practice nowadays, which causes serious injuries). About 65 people were eventually taken in for questioning, and 25 of them were arrested. Those who remained were offered transportation back to the "Homeless Families" centre. This they scornfully refused: "I came on foot and I'll leave on foot." Outside a big crowd began to gather. People were forming up to march in protest when the police charged again, using still more tear gas. In spite of this, the march managed to form up, and people set off through the neighbourhood to the local market. Here the families decided to occupy the Social Centre in Quarto Oggiaro rather than go back to the "Homeless Families" centre. "Let the bosses go and live in the centre; we're not going back." Over the next few weeks the Council offered the families a few houses right away and the rest "as soon as possible". The families rejected this offer and stuck together until they were all re-housed together. When the people arrested during the eviction came to trial, the courtroom was packed with supporters and the "case" against them was laughed out of court.

Edited and altered by libcom from Take Over the City, Lotta Continua. Translated and edited by Ernest Dowson. Taken From Radical America, vol. 7, #2. Text taken from prole.info 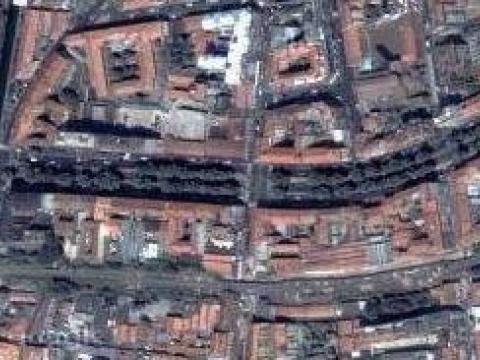 A short history of an occupation of empty housing in Italy by workers who had inadequate accomodation. Their direct action and solidarity forced… 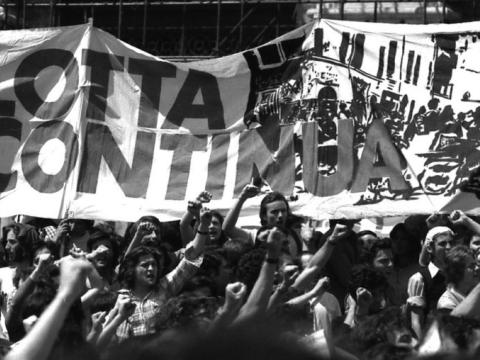 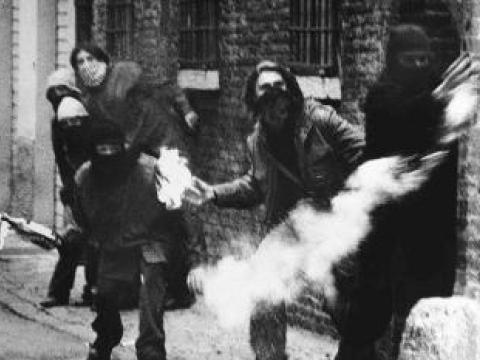