The rightwinger allegedly responsible for the Mumbai-style massacre and bombing in Norway appears to have ties with UK-based “counter-jihad movement” the English Defence League.

In online rants, alleged murderer Anders Behring Breivik describes himself as a rightwing conservative opposed to “Eurabia”, the “Islamisation of Europe” and the erosion of Christian values.

In a post on Norwegian website document.no he describes his admiration for the English Defence League, his contacts with the group and aspiration to set up a Norwegian sister organisation:

I strongly doubt that your theory is correct. The whole conflict between GDP and EDL started with a change of leadership in the EDL for a few months ago. They threw out the racist and denounced the BNP. They chose instead SIOE's ideological basis that is more or less mainstream view on the right side in Western Europe now (Vienna School of Thought).

Nick was very offended and began to demonize the EDL. Although they are now attacking each other as they compete not at all as these are two quite different fronts. 90% of all votes in the EDL continued GDP (Since this is the only alternative to multikulti in the UK) and 90% of GDP supports EDL regardless of what Nick had to think.

Second, Labour governs intelligence service. They had never in his life supported the EDL as these create a lot of positive attention for the cultural conservative movement in the UK.

I have on some occasions discussed with SIOE and EDL and recommended them to use conscious strategies.

The tactics of the EDL is now out to "entice" an overreaction from Jihad Youth / Extreme-Marxists something they have succeeded several times already. Over The reaction has been repeatedly shown on the news which has booster EDLs ranks high. This has also benefited GDP. WinWin for both.

But I must say I am very impressed with how quickly they have grown but this has to do with smart tactical choice by management.

The agenda of the Norwegian cultural conservative movement over the next 5 years are therefore:

1. Newspaper with national distribution
2. Working for the control of several NGOs
3. Norwegian EDL

Ironically, he also argues that Islam is a “hate ideology” inherently predisposed towards terrorism, and that multiculturalism will automatically lead to bloodshed:

tell me one country where Muslims have lived peacefully with non-Muslims without the Jihad against Kafr (dhimmitude, systematic slaughter or demographic warfare)?

While the EDL promote themselves as a “patriotic” organisation “peacefully protesting Islamic extremism”, their modus operandi has increasingly moved to fascist-style attacks on anti-racist and leftwing events. This includes an attempt to attack a Srebrenica massacre memorial event in Manchester city centre last weekend, where they were physically opposed by antifascist groups. They have also attacked anti-racism events in Brighton and Leeds, and anti-rascist organising meetings.

Quotes taken from rightwing blog “Islam against Europe”, they can be easily found through Google.

Interesting stuff. Has this been reported in the mainstream media anywhere?

This is quite unfortunate for the Daily Express, who have been pimping the EDL for a while now. Finally enough, on the Daily Express website their front-page story about these attacks are still blaming Muslims/Al Qaeda:
http://www.express.co.uk/posts/view/260559/More-than-30-killed-in-Norway-double-terror-atrocity

Same with the Daily Mail. Something like two thirds of their story is about jihad and Islamic extremists.

The way the Express and Mail have tried to tacitly link this to jihadists is a disgrace....

That's nothing on The Sun 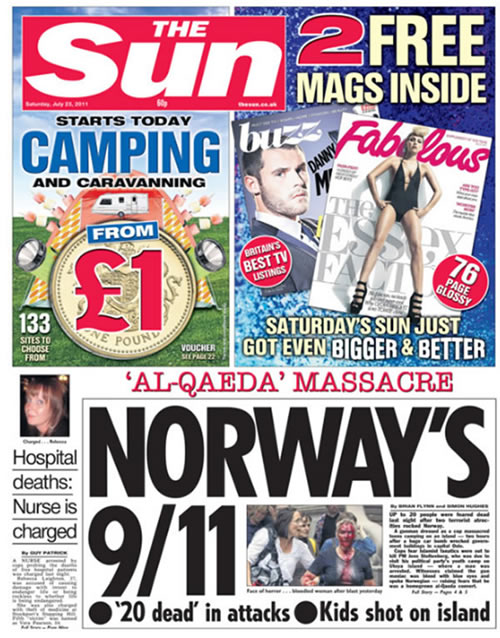 When is the Sun going to follow the NoTW

Same with the Daily Mail. Something like two thirds of their story is about jihad and Islamic extremists.

EDL-linked blogs like Casuals United are saying that it was set-up to discredit nationalists.

EDL-linked blogs like Casuals United are saying that it was set-up to discredit nationalists.

also on free republic.
this is consistent: after both the VA tech and the TN unitarian massacres (http://en.wikipedia.org/wiki/Knoxville_Unitarian_Universalist_church_shooting) the rightwing talkers were saying that the killers were liberals, which reaches the point of psychosis in light of the second of those cases.

Somebody did try to set up a Norwegian version of the EDL earlier this year, but have been met with very limited success. On their one public rally so far, about 10 persons showed up, while 1000 people attended a counter demonstration elsewhere in town.

The Norwegian Defence League are now denying that Breivik was ever a member the group.

Somebody did try to set up a Norwegian version of the EDL earlier this year, but have been met with very limited success. On their one public rally so far, about 10 persons showed up, while 1000 people attended a counter demonstration elsewhere in town.

I suppose there aren't that many English people in Norway.

New Norwegian anti-fascist web site with some more info about Breivik's links with the EDL and the Norwegian Defence League: http://vepsen.org 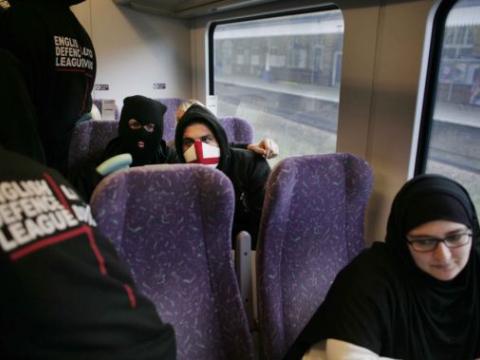 The new Integralist Conservatism: a briefing

Jon Gaynor provides an introduction to the right-wing current of thought which encompasses groups like the EDL, anti-Muslim bloggers and authors,… 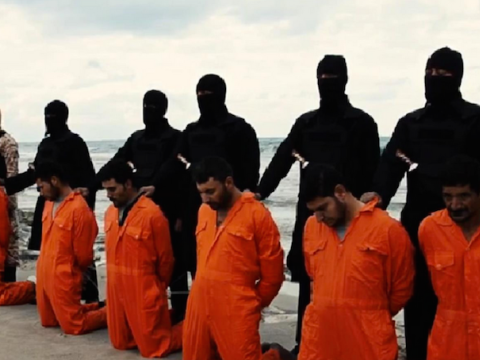 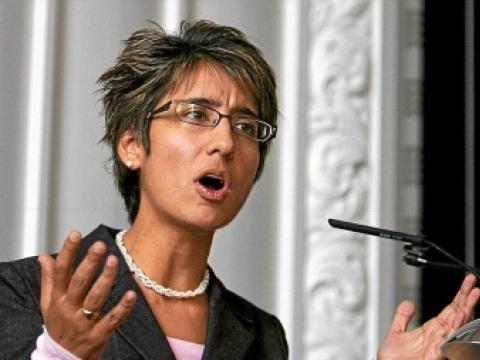 The Trouble with Irshad Manji

An article about the poverty of Irshad Manji's anti-Islam stances.