Almost half a century after the military coup: we can neither forget nor forgive [Chile]

WE DO NOT FORGET the struggle of our class to take back their lives, to take over factories and fields, to discuss new forms of existence without exploitation.

WE DO NOT FORGET the enormous and heterogeneous proletarian activity that has developed since the 1960s and which, contrary to party mythology, has not been the main goal of the struggle on the terrain of elections.

WE DO NOT FORGET the reactionary work of social democracy represented in the UP, which has done everything to demobilize and control the proletariat in order to negotiate with the traditional parties of the bourgeoisie and develop its capitalist project with the label of socialism.

WE DO NOT FORGET that the UP government never had confidence in the revolutionary process. It was Allende who enacted the Arms Control Law, disarming the most militant proletariat so that it was unable to deepen the rupture and resist the counterrevolution.

WE DON’T FORGET the parties that cry for democracy today but don’t hesitate to support military brutality against our class.

WE DO NOT FORGET that democracy and dictatorship are not antithetical states, but different and complementary forms of state rule.

WE DO NOT FORGET the thousands of companions who suffered persecution, torture, murder and disappearances.

WE DON’T FORGET that the conditions of misery against which our class rose up were produced by the same social dynamics that produce today’s misery: capitalist social relations that produce and feed physical and psychological alienation, that condemn the vast majority of proletarianized humanity to hunger, disease, isolation and death, that necessitate and sustain sexual hierarchization and all the violence that goes with it.

The mythology of the capitalist left sees in the 70-73 period a government that, supported by a broad mass of the population, wanted to achieve socialism peacefully (a pacifism that had no qualms about repressing workers, storming occupied factories, or imprisoning, torturing, and murdering revolutionaries), with great heroes that it remembers today with sweet nostalgia, highlighting especially the figure of Allende.

But the struggles of the proletariat in our region were in line with the revolutionary wave that shook the whole planet in those years, and the capitalist class countered them with a variety of responses. Between the crushing of reformism (which did not exclude violent repression) and the bloody massacre of the military, there is no break, but a continuity in the repressive work of the state.

Today, after an impressive revolt, the Party of Order, as a bloc, agrees on a “peace treaty” whose explicit goal is to extinguish the fire ignited by the anger and creativity of those who are dominated.

Major parts of the left goes along anyway, pretending to “roll over” a process that was invented for the very purpose to channel and oppress.
Let’s not encourage more defeat and deception. Let us go further. Let us embrace life.

OUR MEMORY IS A WEAPON OF THE FUTURE

Almost half a century after the military coup – Download 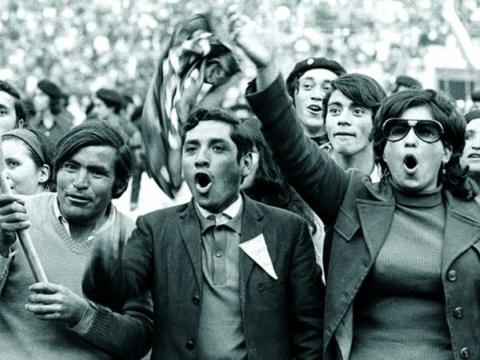 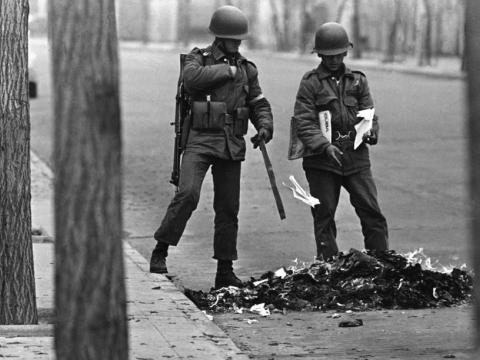 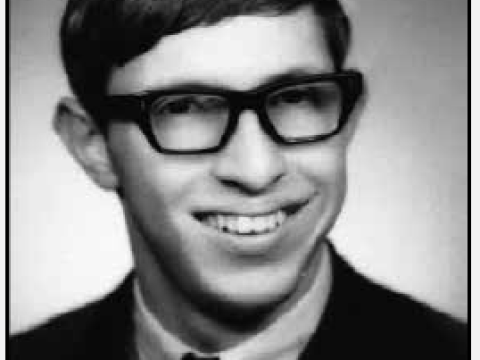 In February 2015, two former Chilean military intelligence officers were convicted of the murder of… 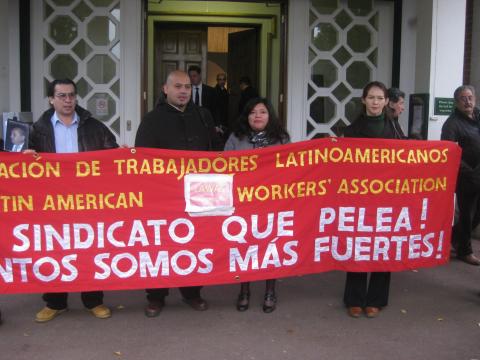