CONTENT NOTE: In 2015 it came to light that one of the authors of this work, Michael Schmidt, has advocated merging anarchist and white supremacist ideas both privately under his own name and publicly under pseudonyms. We are not aware of such themes in this work but readers should be advised.

See https://libcom.org/forums/general/ak-press-says-michael-schmidt-fascist-25092015 for discussion of Michael Schmidt on this site. 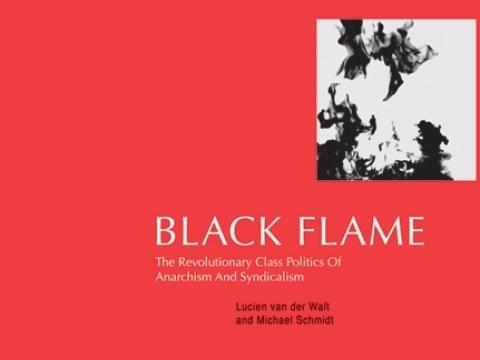 NOTE: In 2015 it came to light that one of the authors of this work, Michael…
Image 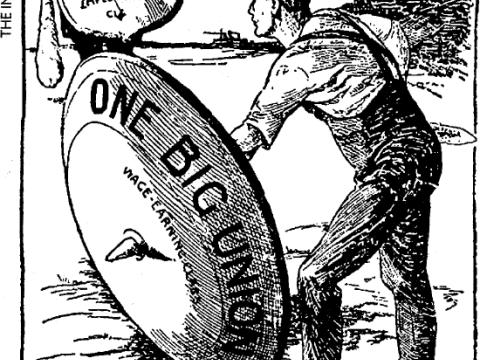 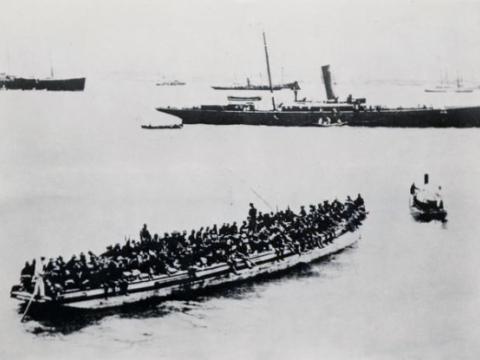 A review by Rod Jackman of Black Flag Boricuas: Anarchism, Antiauthoritarianism, and the Left in Puerto Rico, 1897-1921.
Image