A brief biography of Andrzej Stawar, the Polish literary critic who broke with Stalinism in the 1930s but remained an independent Marxist. The biography is an excerpt from the introduction to Stawar’s collected works, Pisma ostatnie (published posthumously in 1961), and was translated for the journal New Politics.

Toward the end of March 1961, Stawar appeared at the Literary Institute, fully conscious that his days were numbered. The purpose of his visit was to persuade Kultura to publish his latest works plus some earlier essays. He felt that their publication would be impossible in Poland. Aware of his limited time, he endeavored to sort out and save his literary heritage from oblivion.

It was extraordinary that the oldest literary critic of the Marxist school by both age and rank who was neither a defector nor a revisionist had to look for a publisher among the émigrés. But it was not his first misunderstanding with either the Communist Party or censorship.

Andrzej Stawar was born May 1, 1900, son of landless peasants who hoped to give their children the education they lacked. For a few years he attended a Russian "gymnasium" [equivalent to a combination of high school and junior college] and read a great deal. He joined the Polish Communist Party in the early twenties, publishing his early articles in the periodicals of the left wing peasant press. In 1924, he assumed the post of secretary to the Communist faction in the Polish parliament (Sejm), edited its bulletins and proclamations and wrote for the illegal press. In the internal discussions that took place after the May uprising [the Piłsudski coup d'etat] he took a principled position in opposition to Communist opportunism. [The Polish Communist Party supported the Piłsudski uprising.] He expressed his views in Dźwignia [the "Crane," a literary political journal similar to the Partisan Review of the early thirties in the United States] and in Miesięcznik Literacki [Literary Monthly]. In literary and artistic matters, he stood with the avant-garde and remained under the influence of the Russian "formalists." His independence and uncompromising Jacobinism lost him the confidence of the Party leadership. After the Moscow trials, Stawar either left or was expelled from the Party. At that time, he published two issues of a periodical called Pod Prąd [Against the Stream] which the Party hierarchy regarded as heretical. During the war, he sought asylum in Hungary.

Returning to Poland after the war, he was, for a time, a high official of the Ministry of Culture. Before long, old animosities and Party suspicions were revived. Stawar refused to submit to the so-called "self-criticism," fell into disfavor and was actually in danger of arrest. He escaped via complete silence for seven years. Only in 1955 did he resume writing, mostly on literary topics and studies of Polish, and some Russian, writers (Boy, Sienkiewicz, Gałczyński, Bielinski, Brzozowski). These essays immediately assured his position as Poland's most eminent literary critic. But they failed to restore completely the Party's confidence in his "loyalty." During the October events, Stawar did not join forces with the so-called revisionists.

In Stawar's writings Marxism preserved the spirit of "those" revolutionary days when it was free of the official dogma of a ruling Party; it served the critical mind in its quest to understand and shape social events with an eye to the future. One can hear in them the echo of old discussions which, alas, grew silent after Lenin's death.

In one of his sketches on the tasks of contemporary Polish literature, Stawar wrote: "We may not notice, or pretend not to notice, the historical tasks, but this does not detract from their urgency and their eventual fulfillment. I repeat, thus it was and thus it shall be." In formulating his determinism in this way, Stawar reminded one of the old stoics and determinists who, in the face of the modest choices available to them, maintained their dignity through personal independence and uncompromising freedom of thought. Stawar did not exchange his Marxist independence of judgment for the blandishment of power. In publishing his last works, we pay tribute to his moral stature and his devotion to freedom.

We may not notice, or pretend not to notice, the historical tasks, but this does not detract from their urgency and their eventual fulfillment. I repeat, thus it was and thus it shall be. 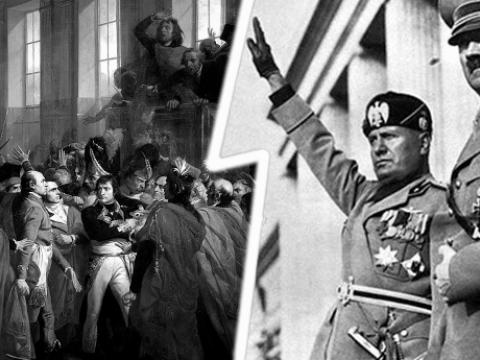 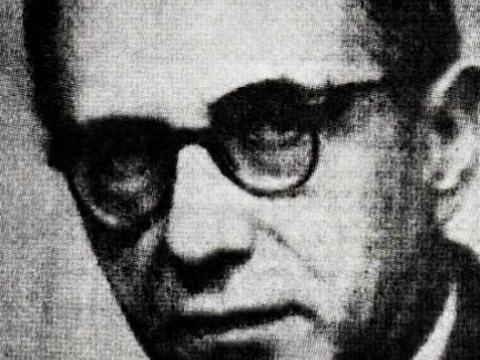 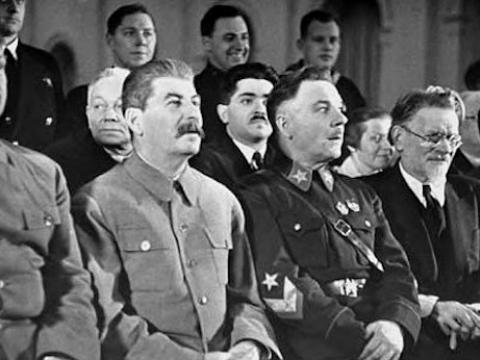 A look at the life of Marxist theoretician Karl Korsch, and the relevance of his theoretical work to anarchism.