As this statement is being written the number of active COVID-19 cases in Australia currently stands at just over 23,000, with New South Wales and Victoria accounting for the bulk of that. Between the two states, cases are averaging around 2,000 per day. The number of deaths is now nearing 1,400 since the beginning of the pandemic and almost 300 people are in the ICU. New South Wales has been in lockdown since the end of June and Victoria since the start of August. Nationwide, a little over 58% of people over 16 are now doubly vaccinated.

Since July, there have been regular protests and riots (known as “freedom rallies”) cropping up in major cities and in some smaller towns around Australia, the largest of which have taken place in Melbourne, Sydney, Adelaide, Perth, and Brisbane. Attendees at these events not only are against mandatory vaccination and opposed to the pseudo-lockdowns implemented by the state but they also by and large don’t want workers to be paid to stay home, to keep ourselves and those around us safe. This same crowd also rejects masks and vaccines in general. Indeed, many of them minimise the threat posed by the coronavirus or even deny, against all empirical evidence to the contrary, that it exists.

These rallies have been dominated by elements of the petit-bourgeois, who care little or nothing about the wellbeing of workers and are instead acting out against the forced closure of their businesses during the lockdown, which for them means smaller profits. Small-business owners within affected industries, such as construction, are chief among these. It is this same social element that has been peddling several anti-Semitic conspiracy theories and enthusiastically embracing the most virulently xenophobic figures in the far right.

Even though these events have been attended by workers, some of whom may have participated in small sit-down protests or blocked highways as a demonstration of individual resistance against public health restrictions, they do not represent any sort of authentic class response. This is rather another tragic instance in which a segment of the working class has allowed itself to be mobilised to fight in the interests of one group of bosses—small capitalists—against another—big capitalists and the state bureaucracy. On balance, these events have been divisive for the working class, particularly within industries such as construction and transport. Rather than bringing workers together in a common fight for shared interests, against exploitation, they have diminished these prospects considerably.

No organised proletarian response has emerged through these protests. How could it? Given the base of the movement, those who stand to benefit the most from its concrete demands, are not workers, but rather the petit-bourgeois that has seen business go awry during the pandemic. The proletarian response, insofar as there has been one, has instead come from many healthcare and construction workers, who have vocally opposed these protests and spoken out in favour of closing non-essential businesses and sending people checks to stay home and get vaccinated.

In sharp contrast with these protests, whose demands, organising and fighting tactics, as well as composition, are all characteristic of the petit-bourgeois, there has been an authentic class response to the public health and economic crisis within Australia in the form of actual strike activity during the months of September and October of this year, though it has largely taken place within the framework of the unions, who have sought, despite workers’ own efforts, to keep this struggle confined to specific sectors and workplaces.

On the other hand, the lockdowns issued by governing authorities as a response to the pandemic have caused people to become increasingly reliant on online shopping and “gig economy”—i.e., piecework in the 21st century— apps to acquire life’s necessities. One consequence of this has been that postal and delivery workers, as well as the logistical infrastructure they operate and depend on, has been completely overwhelmed, while the companies that have profited the most and seen the largest growth during the pandemic have not increased the number of new hires to compensate for the rise in aggregate demand. The result: workers in these industries are being forced to do more work for the same pay.

Clearly, they have taken notice, both of their situation and their improved bargaining power vis-à-vis the bosses. Throughout the last week of September, thousands of workers at Startrack and FedEx engaged in strike action, walking off the job around the country during two separate 24-hour events. They put forward demands for guaranteed job security and for labour-hire workers to be granted the same conditions and benefits as regular employees.(1)

In Melbourne, hundreds of workers at the Cadbury chocolate factory held a one-day strike. These workers had been protesting the company’s policy of relying on casual contracts rather than extending job security to their employees. Indeed, some workers in that factory have been on casual contracts for the past decade.(2) In South Australia, around 170 out of 280 workers at Berri Estates, the largest winery in the southern hemisphere, went on strike in a bid to prevent a worsening of their current conditions.(3) After the bosses refused for months to negotiate with them, train drivers in New South Wales struck for four hours, demanding better pay and conditions. There has been discussion among them of further strike action.(4)

The Need for a Real Working-Class Fightback

These anti-lockdown rallies have often turned violent, not just against the police that seeks to maintain a semblance of public order amenable to profit-making, but also against innocent bystanders on the street.(5) Attempting to intervene within these events as a communist putting forward a working-class political position would likely only bring harm to one’s person (whether from the protesters themselves, the cops, or exposure to the virus) with no real chance of influencing anybody in attendance. Regrettably, there is a real need for an actual working-class response to the pandemic and to the conditions which the class has been forced to endure; as usual, when there is a crisis, the exploited will almost certainly end up paying for it. The ongoing and new attacks on the working class in the form of job insecurity, stagnating and declining wages, lifted moratoriums and increases in rent and utility bills, and cuts to welfare benefits are all part of the basis we need for a real proletarian fightback rather than lining up with the petit-bourgeois. As communists and as workers, we are unequivocal in our condemnation of the state's incompetence at implementing lockdowns, stay-at-home orders, and financial compensation, along with their fumbling of the vaccine rollout, which has helped fuel these current coronavirus outbreaks. Yet, these “freedom rallies”, as they are cynically called, are not a real alternative, but represent a “doubling down”, so to speak, on these disastrous policies. 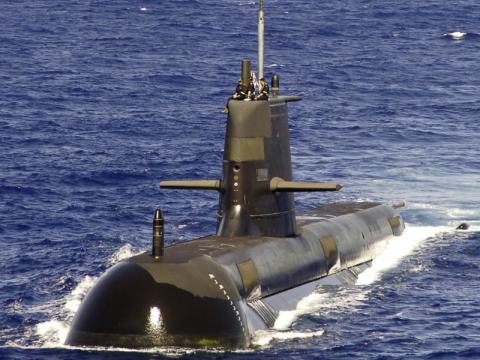 AUKUS: Another Preparation for Imperialist War

Article from 1919 (mcmxix.org), the journal of the North American affiliates of the ICT. 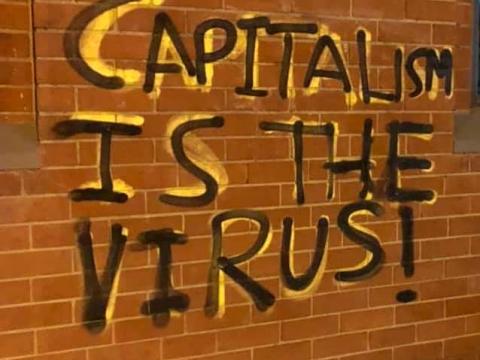 The COVID-19 pandemic has swept across the world, infecting tens of millions, killing over a million… 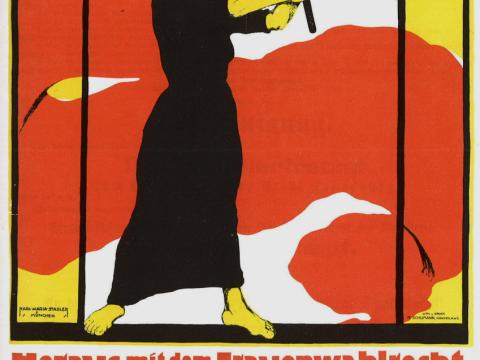 The Origins and Capture of International Working Women's Day 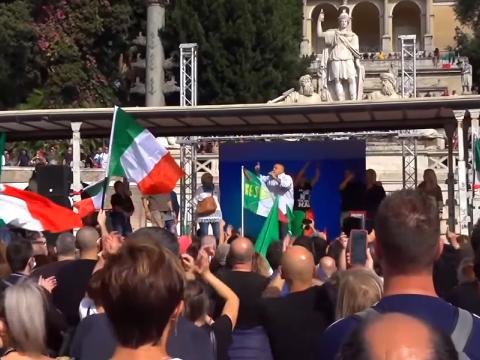 A well-attended demonstration (between 10 and 20 thousand people) against the Green Pass was held in Rome on Saturday, 9 October. The instigators…