The Origins and Capture of International Working Women's Day

We know that the bourgeois state can provide us no genuine or lasting protections and we know that women will never be safe for as long as class society and the social construct of gender exists.

International Working Women’s Day (IWWD) was initially spawned from within the workers’ movement, with the aim of drawing in more working women1 to the fight for the protection of female labour. These workers’ demands included insurance for mother and child, and political rights for working women.2

The first unofficial “Women’s Day” took place in the U.S.A. on 28 February, 1909. Socialist women organised large demonstrations and meetings around the country.

In 1910, at the Second International Conference of Working Women, Clara Zetkin proposed the idea of organising an International Working Women’s Day. It was decided at this conference that every year, and in every country, working women would organise under the banner of “The vote for women will unite our strength in the struggle for Socialism.”

The decision taken at the Second International Congress of Socialist Women was not left on paper. It was decided to hold the first International Women's Day on 19 March, 1911.

This date was not chosen arbitrarily. Our German comrades picked the day because of its historic importance for the German proletariat. On 19 March in the year of the 1848 revolution, the Prussian king recognised for the first time the strength of the armed people and gave way before the threat of a proletarian uprising. Among the many promises he made, which he later failed to keep, was the introduction of votes for women.

The first official International Women's Day took place in 1911. Its success exceeded all expectations. Germany and Austria on Working Women's Day was one seething, trembling sea of women. Meetings were organised everywhere – in the small towns and even in the villages halls were packed so full that they had to ask male workers to give up their places for the women.

This was certainly the first show of militancy by the working woman. Men stayed at home with their children for a change, and their wives, the captive housewives, went to meetings. During the largest street demonstrations, in which 30,000 were taking part, the police decided to remove the demonstrators' banners: the women workers made a stand. In the scuffle that followed, bloodshed was averted only with the help of the socialist deputies in Parliament.”3

It was in 1913 that International Working Women's Day was transferred to 8 March in order to commemorate the large number of women clothing workers’ who struck on the same date (New York, U.S.A., 1908), with the rallying cry of “we’d rather starve quick, than starve slow”. The workers demands were for a shorter working day and an end to child labour.4

International Working Women’s Day in 1917 remains the most memorable to date, as it was on this day that women workers and soldiers’ wives took to the streets in Russia and demanded “Bread for our children and the return of our husbands from the trenches.” This was the beginning of the February Revolution5 , which then lead to the October Revolution - an event which would have resulted in the emancipation of women workers and all of humanity itself, had it not been isolated and failed to spread internationally.

The first International Working Women’s Day in Australia took place in Sydney, New South Wales, in 1928. Organized by the Militant Women's Group of the “Communist” Party of Australia, the event spread to Brisbane the following year. Annual marches were held in Melbourne and Sydney from 1931 onwards. Their demands were for equal pay for equal work, an 8 hour working day and paid leave.

In 1974 the demand for the full minimum wage to be extended to women in Australia was finally answered. The following year, International Women’s Day was adopted by the United Nations. By the time the U.N. adopted IWD, we see proletarian women have well and truly been erased, almost as though the realisation of equal exploitation was in some way equivalent to its abolition. The emphasis of the day was primarily shifted onto celebrating the achievements of all women, regardless of class. On the U.N. website, we even see some distortion when it comes to the origins of ‘Women’s Day.’6

We know now that unfortunately from its very conception, IWWD in Australia was tainted with the counter-revolution of Stalinism. This is reflected by the fact that to this day, Stalinist parties7 may claim to wish to reclaim the day for working women, but their demands are still simply for “equal pay for equal work”8 and closing the gender pay gap with no aims to abolish the wage system all together.

“Instead of the conservative motto: “A fair day's wage for a fair day's work!” they ought to inscribe on their banner the revolutionary watchword: “Abolition of the wages system!"”9

While the date of what was once IWWD has remained the same to this day, it has ceased to be a day of working women's militancy.

Entirely co-opted by the U.N., their corporate partners10 and bourgeois feminists of various schools of thought, IWWD is now in a sorry state. This is also shown by the fact that working women are unable to afford most of the expensive luncheons11 and other events that are hosted.

8 March is no longer a day that reflects women workers seeking their emancipation from the double estrangement that they face in class society. It is instead based on marches around inter-classist theories peddling idealist myths such as women being a class12 or having interests outside of our class-based history13 that are at the forefront, through this we see that the day now does little more than cause division among the proletariat.

Next to the ongoing fight for reproductive rights, another important topic that is brought to attention by the event today is male violence, with intimate partner violence in particular being the greatest health risk factor among women aged between 25-44 in Australia. Rather than acknowledge that the current system must be abolished, however, we see many feminists fighting for change and equality within a system built upon inequality. No amount of inter-classist marches and events will ever remove the gender antagonisms present in class society. The elimination of violence against women and children14 , along with men’s violence against themselves15 and each other16 is dependent on the self-emancipation of the working class.

As communists and as proletarians, our interests are with our class. We are under no misguided beliefs that bourgeois women share our interests or are our sisters, although we don’t deny that they can also face misogynistic violence in society and of course do not wish this upon them. That said, we will not be fooled into believing that there is a world that we all share or that bourgeois women won’t always defend their class interests first and foremost, for us proletarian women must do the same.

As revolutionary women before us have astutely noted:

"For what reason, then, should the woman worker seek a union with the bourgeois feminists? Who, in actual fact, would stand to gain in the event of such an alliance? Certainly not the woman worker. She is her own saviour; her future is in her own hands. The working woman guards her class interests and is not deceived by great speeches about the “world all women share”. The working woman must not and does not forget that while the aim of bourgeois women is to secure their own welfare in the framework of a society antagonistic to us, our aim is to build, in the place of the old, outdated world, a bright temple of universal labour, comradely solidarity and joyful freedom." - Alexandra Kollontai (1909)18

“And in 1871, in Paris, when the heroic workers’ Commune was defeated by machine guns, the raving bourgeois females surpassed even their bestial men in their bloody revenge against the suppressed proletariat. The women of the property-owning classes will always fanatically defend the exploitation and enslavement of the working people by which they indirectly receive the means for their socially useless existence." - Rosa Luxemburg (1912)19

We know that the bourgeois state can provide us no genuine or lasting protections and we know that women will never be safe for as long as class society and the social construct of gender exists.

What we need is not solidarity with women of the exploiting class, but for our brother workers to be fight alongside us, against misogynistic, abusive and other toxic behaviours rather than just overlook or, worse, partake in it. The issue of male violence is one that can only be eliminated via the self-organisation of the working class and international revolution.

Can we reclaim the day?

In the hearts and minds of communists around the world, 8 March is still our day - a day to push forward the interests of workers and celebrate working women. Sure, it may bother us that we’ve been erased from history and the day entirely subsumed into Capital, but it isn’t as though we care to attend those fancy luncheons anyway. What we can do is continue to push forward the knowledge of the origins of this day, attend their marches, present our position and, mostly, remind working women everywhere that this was once a day of working class militancy and not class collaboration. It may not be a day that can ever be taken back to its memorable Socialist existence. However, we hope this historic reminder rings true that we proletarians have shown our strength before, and we can and must show it anew.

“The dictatorship of the proletariat can be achieved and maintained only with the energetic and active participation of working women.” - Alexandra Kollontai, at the First Congress of the Communist International (6 March, 1919)20

Workers of the world, unite! 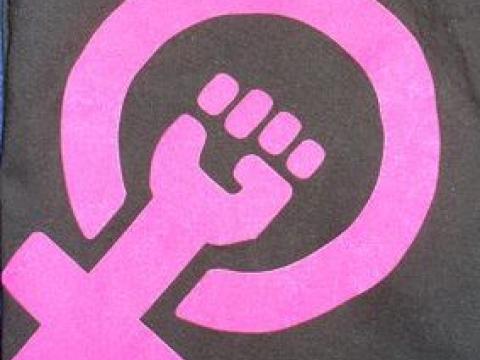 The economy of making women care

A brief analysis of how capitalism systematically subjugates women, and therefore how women's emancipation is bound up with the struggle against…
Image 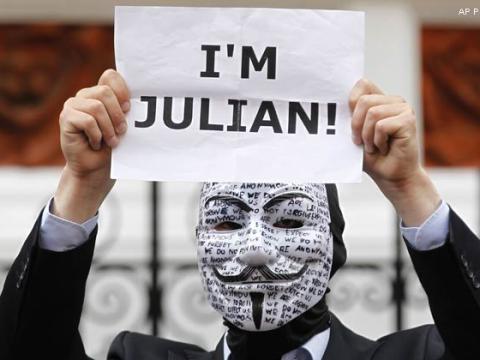 For what seems like forever, the Julian Assange saga has been everywhere. On TV, in the papers, on…
Image 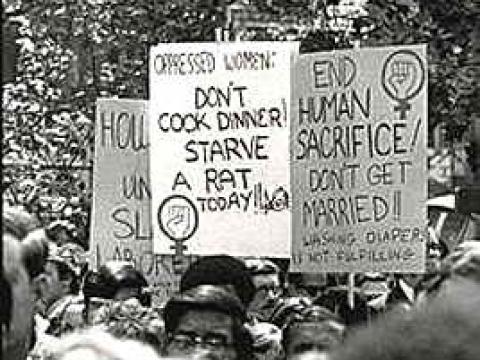 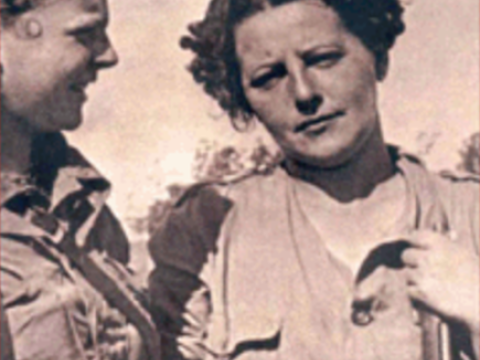