DSG believe in building appropriate tools for struggle. We formed DSG at the end of 2010 out of a need; the need for a place to discuss issues of class-struggle that are broader or more imaginative than were already on offer, and a need to produce propaganda which travels with that struggle in a form more alive to our everyday realities. We wanted to reflect and further the class-struggle and the struggle against austerity as we see it in our lives, not try and shape our lives to fit dogma. But social conditions have developed – in 12 months we have seen a series of ruptures and attacks upon that neoliberal consensus, from the Arab Spring through to a series of riots of unparalleled ferocity. In that time, we feel like our capabilities and potential have developed too; they have been restructured by action and by results.

As a result, things have changed for us – we no longer feel the blogging format is such a proficient tool for the spreading of propaganda. The greatest flaw to us is to be reactive, only responding to situations as the actions of others make them arise, rather than seeking to overturn existing conditions on our own terms. The last thing we would want to happen is to reach a point of ossification and stasis; of becoming yet another platform pouring out link-baiting dross or dull, rote journalism, such as Liberal Conspiracy or Socialist Worker. We are tired of such institutions and of the ideology spread by them, intrinsic to this publishing form: that the working class are hardworking victims of capital, exploited by virtue of their own stupidity, desperate to give an honest days work and just wanting an honest days pay… No, the proletarian is a master of struggle; she is aspirational, she wants to evade wage-labour and regain the flesh of life. It is our class who produce and create and drive social change; it is our struggles that capital reacts to, it is our struggle that shapes society. This is the movement we wish to be a part of, and we don’t feel we can do it by remaining comfortable and reactive.

Class struggle is a dynamic force, and the propaganda that travels with it must remain as dynamic and powerful as the class. As part of the European proletariat we recognise the enormous field of battle that has opened up before us; we will not be limited by traditions of struggle; we must open up a new front in every area of our everyday lives. The modern communist is a digital native and we embrace these territories as future playgrounds. So we have re-evaluated our position and taken heed of opportunities as they have arisen. This blog is over. We have realised there are better things we can be doing; we shall go and do them. 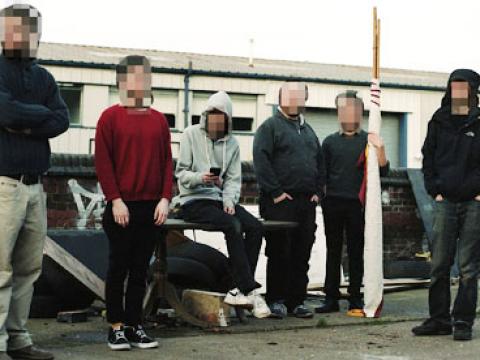 Solidarity and me - Paul Anderson

A personal account of involvement in the libertarian socialist group Solidarity and the Oxford Anarchist Group. 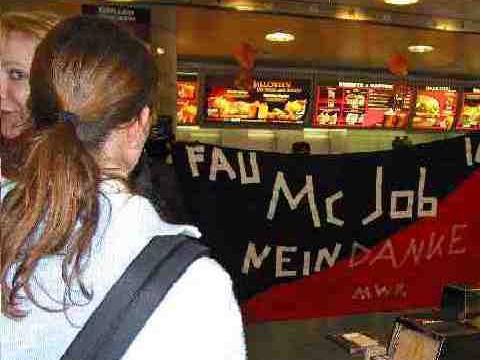