Between Robots and Cryptocurrency

We recently published online an article from the December issue of Prometeo In Absorbing Science and Technology, Capital is Digging its Own Grave which sought to show how the heralded brave new world of technological development actually spells increasing woes for capitalism rather than its relief from crisis. Some news on both automation and cryptocurrency adds to our analysis.

In 2011, Terry Gou, the CEO of Foxconn, the huge Taiwanese conglomerate, announced plans for one million robots for Foxconn’s factories which, he says, will carry out simple and routine tasks such as painting and component assembly. Industrial robots can already be counted in the tens of thousands in Foxconn’s companies1 , but the planned million will replace thousands of existing workers. The latter will join the already huge unemployment figures, and will, of course, cease to be consumers of the very products that Foxconn makes components for.

This week saw the publication of the UN’s International Labour Organisation (ILO) report on global employment figures. There are, it said, 5.7 billion people of working-age globally. Of those actually in work “in a stark assessment of the risks from underemployment, it said the lack of productive, well-paid jobs meant more than 630 million workers worldwide lived in extreme or moderate poverty on incomes of less than $3.20 (£2.46) a day.” (Guardian, 20/1/2020) And these are the workers who have some kind of work, no matter how precarious. In everyday life in Britain we can clearly see the shameless lie of the UK’s ‘record low unemployment figures’ as hundreds of thousands are denied DWP benefits (and thus don’t register in official figures) and survive as taxi-drivers driving the family car, or delivering parcels for huge corporations (again using the family car), or working off-grid washing cars, cleaning houses and offices, doing ‘handy-man’ maintenance etc., without social protection such as insurance or sick pay or holiday entitlement. But the important thing for the state is they’re not unemployed! And such unemployed in Britain and its precarious workforce become a drop in the ocean of misery when all the developed capitalist world and third world are considered.

Inevitably, automation can only increase these numbers, can only increase the misery of our class brother and sisters, while capitalism loses increasing numbers of consumers for its products and faces increasing problems of containing masses with less and less to lose. But, as our original article seeks to show, the crucial problem for capitalism is the operation of what Marx, using the tentative beginnings of Adam Smith and David Ricardo, produced as our understanding of value and the operation of value. Value, he showed, is created by human labour power. (Capital pays workers a wage but appropriates much of the value they produce as profit.) To try to show how increasing automation inevitably impacts on the rate of profit though not immediately on profits themselves let’s take one capitalist commodity as a metaphor for what is happening – let’s take the ubiquitous mobile phone – and break it down to its components:

The mobile phone screen is made up of indium and tin, which are mainly found in China. The liquid crystal display (LCD) screen is made of aluminosilicate glass, a mixture of aluminium and silicon. China is the world’s biggest producer of the tin used in solder for the electronics. Lithium, colt and manganese are used to make phone batteries with the world’s supply of lithium mainly coming from Australia, Chile, China, Tibet and Argentina. The phone’s processor is made from pure silicon, which contains elements such as phosphorus, antimony, arsenic, boron, indium or gallium. The micro-electrical components and wiring are composed mainly of copper, gold, and silver with Congo (DRC) and Zambia some of the main exporting countries. The electrical unit contains micro-capacitors using tantalum, platinum and palladium. Tantalum and niobium are extracted from Coltan ores with the DRC the world’s largest producer. Rwanda and Uganda also contribute significantly to coltan. Palladium and platinum are other minerals used in the electrical circuits of phones. South Africa and Zimbabwe are some of the countries that export these minerals. The phone’s microphone and speaker contain magnets, which are usually made from arsenic and gallium with South Africa being one of the world’s largest exporters of arsenic minerals. Tungsten is used as weights for the vibrating motors within the phone with China, Russia, Rwanda, Burundi and Uganda some of the producing countries. Minerals such as neodymium are used in the magnets which make the speakers vibrate – China produces more than 90 per cent of the world’s supply of rare-earth minerals such as neodymium. Most phone casings are either made of metals or plastic with the latter mainly relying on oil production. Magnesium compounds, one of the minerals in the phone case, are mined in China, Brazil, India and the United States. Leaving aside for the moment the home geography of much of these items mirroring much of the world’s military conflicts, and leaving aside too that their supply is finite, the point we’re making is that each one represents a chain of production – prospecting, mining, refining, transport, etc., involving human labour power. Similar chains lie behind each aspect of automation, each robot. This is what Marx called dead labour (constant capital). It is the operation of human labour power (variable capital) that creates new value. If the rate of profit (surplus value) is determined by the relationship between dead and living labour then we begin to see why automation is very far from the panacea capital claims.

But being blind to this, capitalism continues its spread of automation. China, much to the growing alarm of America, is increasing its efforts to support and monopolise its home-grown high-tech industries (Estun Automation for example has tripled its turnover in the past 3 years) while increasing its foreign footprint. The imminent acquisition (at a reported 196 million euros) of the German Carl Cloos Schweisstechnik which makes robots that cut and weld steel has recently been announced, as has Jiangsu Hagong Intelligent Robots pending buy of the German firm Nimak (a manufacturer of robotic welding guns) for 65 million euros. The Chinese state both subsidises the home industry and favours the demands for Chinese robots in all sectors. Meanwhile America cranks up its belligerent rhetoric about unfair subsidies by China’s “communist” (sic) state hoping the world ignores America’s own industrial subsidies like the rescue of the basket-case General Motors after the 2008 crash.

Other news on the wire recently concerns the world of cryptocurrencies such as Bitcoin which has seen huge scams multiplying with an increase of losses of 150% in the past year. According to a recent ‘Ciphertrace’ report, losses of 1.7 billion dollars in 2018 rose to 4.4 billion dollars in the past year. Some of the Bitcoin SV vaults have recently been found to have been emptied, as in recent Canadian cases. The growth of cryptocurrency since the crash of 2008 is both a reflection of the loss of faith in the established banking world and of the massive amounts of cash globally that can’t find profitable investment in production thanks to the fall in the rate of profit mentioned above. The holders of liquidity, from crooks to corporations, have been seeking ways to store their wealth beyond the reach of governments, and while it’s always nice to see the robbers robbed, it’s another marker of the decadence of the capitalist world.

The above article was translated from the article “Robot e criptovalute” on the Italian part of our website by one CWO sympathiser, and substantially adapted for readers of English by another. Our thanks to them both. 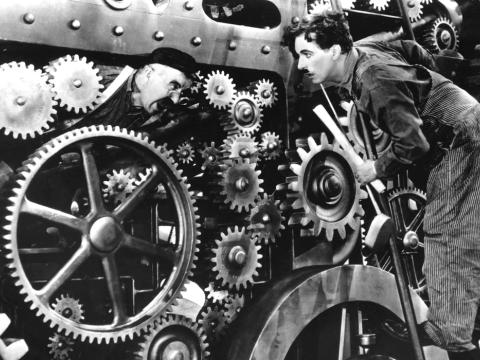 In Absorbing Science and Technology, Capital is Digging its Own Grave 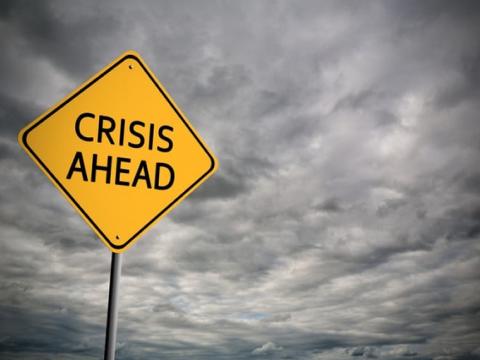 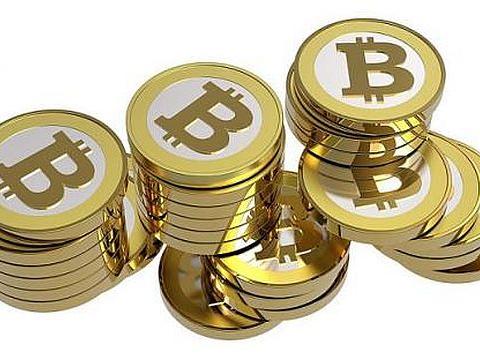 An enormous number of currencies already exist across the world (dollars, roubles, euros, yen, yuan, etc.) – most of them tightly held in the…