The autobiography of Harry Haywood, a long-time member of the Communist Party USA. We do not necessarily agree with Haywood's politics, but reproduce this for reference and discussion.

We feel Black Bolshevik is an influential work but we also have to note we have significant political differences with Harry Haywood. His political support for Stalin, even beyond Khrushchev's speech of Stalin's crimes in 1952, support for the USSR invasion of 1956 and prominent roll in the development of the "Anti-Revisionist Communist" movement i.e. Stalinist political groupings had a negative impact on the growth of the student left in the 1960s and the so-called New Communist Movement in the 1970s.

We should listen and learn from his work with African-American workers and sharecroppers in the US South. But in many ways those democratic organizations were in opposition to the top down organization of the Communist Party that Haywood worked for. They were encouraged to take up struggle, but at the same time (especially during World War Two and in regards to the USSR) give up their strike weapon and class autonomy in order to support the supposed Workers' Motherland of the USSR. (see Wartime Strikes by Marty Glaberman.

A child of slaves, Harry Haywood became a pioneer theorist of Black Power and a leader of the communist movement in the thirties. Black Bolshevik is a dramatic and personal narrative of fifty years of the Black struggle and the American left, including first-hand accounts of the Chicago race riot of 1919, the defense of the Scotsboro Boys, organizing sharecroppers in the South, and the Spanish Civil War. Author of the classic 'Negro Liberation,' member of the Communist Party's Politburo and head of its Negro department in the thirties, Haywood was expelled as a dissident in the fifties. Amiri Baraka called this a 'powerful political journal... The sweep of history and event contained in this book will fascinate any serious reader.'

"We do not necessarily agree with Haywood's politics, but reproduce this for reference and discussion."

You mean like something more substantive? An article, a more lengthy critical intro?

fnbrilll, that sounds great. I agree that its worth having a disclaimer. If you have anything to add to that, go ahead, otherwise, I can just add that to the description.

Against Bourgeois-Liberal Distortions of Leninism on the Negro Question in the United States... by Harry Haywood
The Communist, August 1930, pp. 694-712 - PDF
http://www.unz.org/Pub/Communist-1930aug-00694 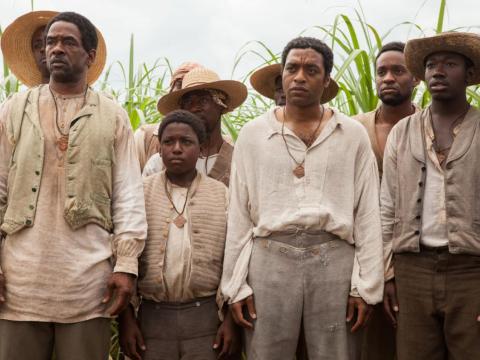 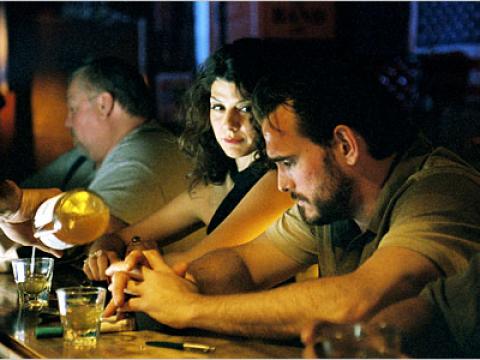 The only person to have made a writing career about yo-yoing in and out of employment, Bukowski accounts the conditions in 1944 having faced… 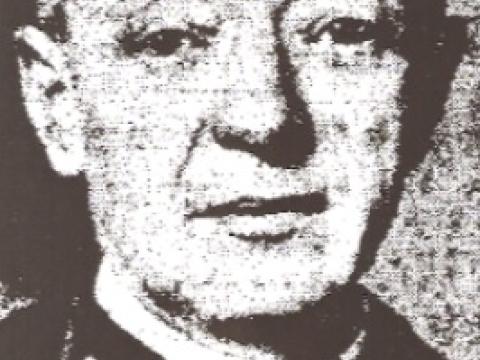 Forty years in the struggle: memoirs of a Jewish anarchist - Chaim Leib Weinberg 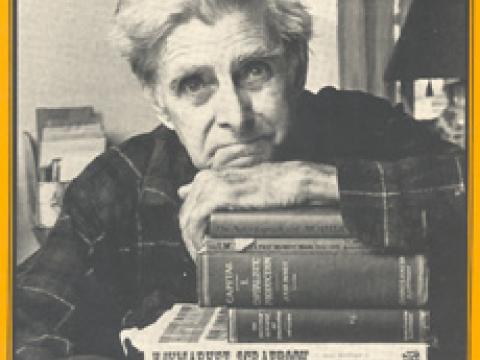