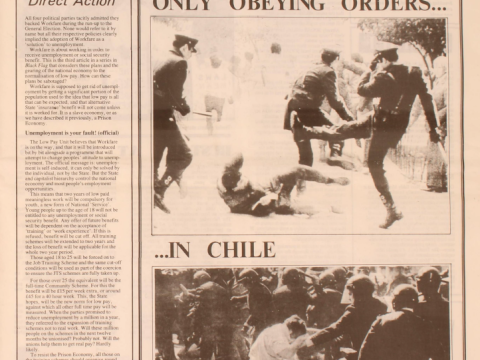 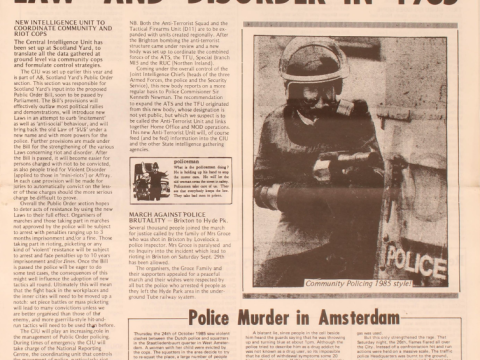 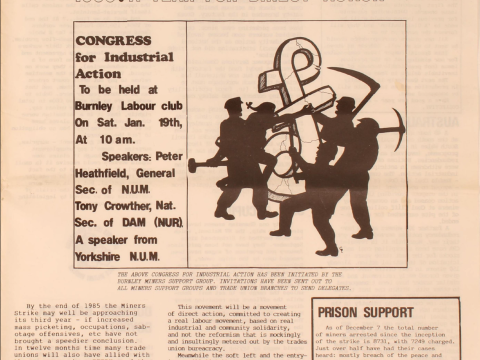 An issue of Black Flag from January 1985 focussing mainly on the Miners Strike. 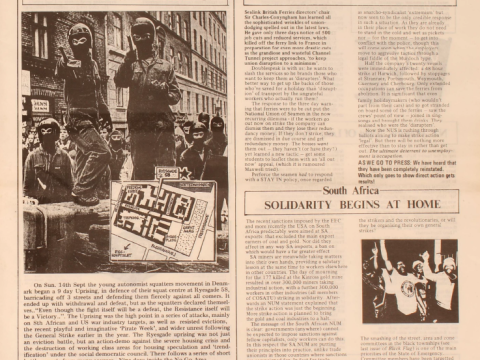