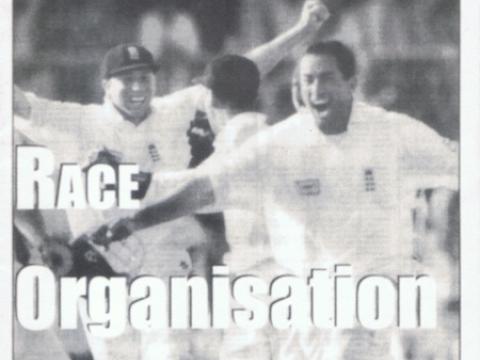 Issue of the London-based anarchist magazine Black Flag from the 1990s. Partial contents only. 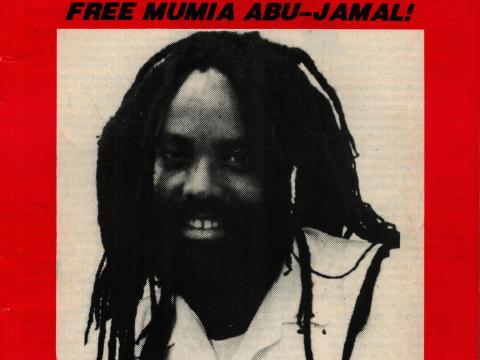 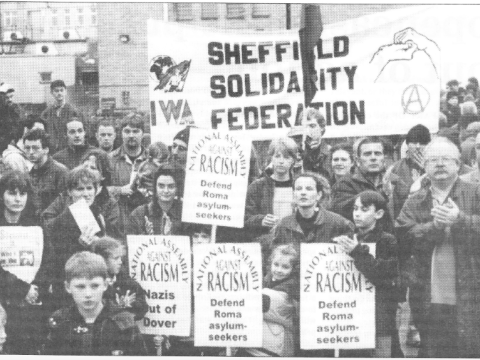