It sounds like news from a distant time, way back in Italian history, but it actually happened in 2014. On 6 March, 12 activists were forced to leave Bologna – their own city, where they live and have jobs and partners – as a “precautionary measure“ during investigations into an event more than 9 months ago.

This is possible under Law 1423 (27 December 1956) which lays out prevention measures against persons threatening security and public morality, and Article 283 of the Code of Criminal Procedure.

Charges concern the demonstration on 27 May 2013 in Piazza Verdi, when around 200 people protested against the attempt by the police and the public administration to prevent a public assembly in the square, taking place in solidarity with a strike. Called to action by the Mayor, Virginio Merola (Democratic Party), police and carabinieri attacked the demonstrators, injuring several people. They were then forced to leave the square by the protesters but the delayed reaction to that humiliating defeat has now occurred.

Charges range from obstructing an officer of the law to ridiculous accusations such as aggravated assault and robbery. The investigations concern 43 people, 12 of whom received a prohibition of residency order, forcing them to leave the city within 24 hours. They are activists from ASIA-USB union, Controcorrente Association and Autonomous collective CUA.

In solidarity with them, a demonstration with around 200 people marched through Bologna, from the Prefecture building to Piazza Verdi, demanding the immediate withdrawal of the order and the charges and for the right to protest.

The prohibition of residency order comes during a rising wave of severe repression, hitting activists all over Italy, from the No TAV people in the Susa Valley, to students, activists and workers elsewhere. 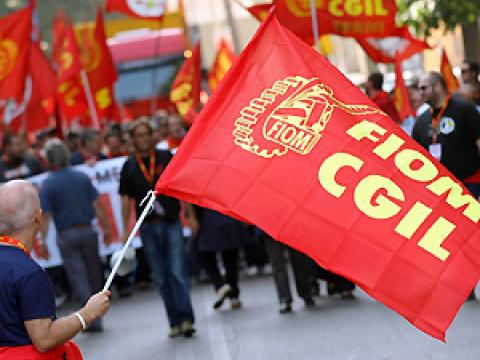 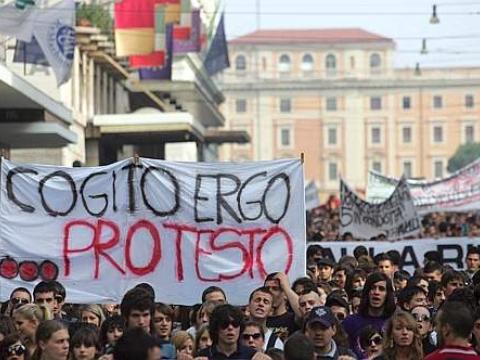 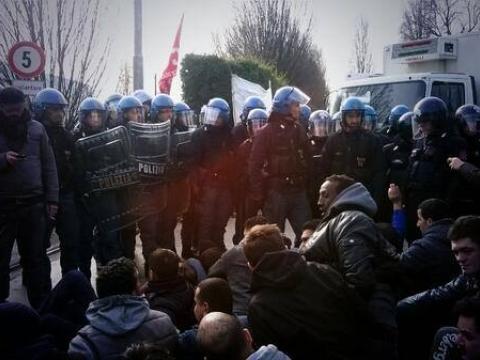 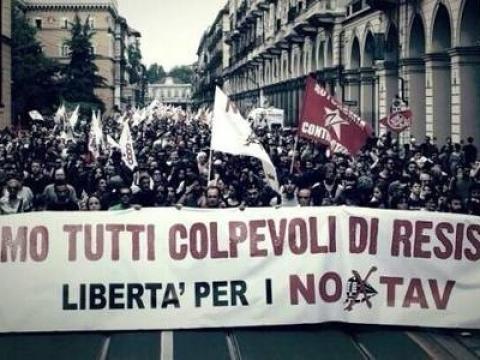