The Bolsheviks Come to Power is one of the most important histories of the Russian Revolution to challenge the mainstream narratives.

In this absorbing narrative, Alexander Rabinowitch counters the claims by mainstream historians that the revolution was a military coup led by Lenin and a small band of fanatics. He refutes the Soviet myth that the party's triumph in the October Revolution was inevitable, and explains the ebbs and flows of the revolutionary period, tracing the moods of the working class and the political positions of the Bolsheviks at different historical moments, including the immediate aftermath of the February Revolution, the July Days, the Kornilov affair, and up to and including the October Revolution itself. 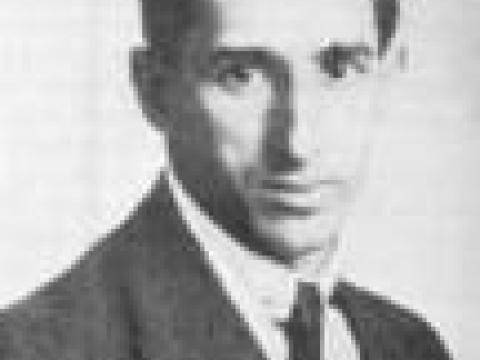 First published in Spain in 1924, Angel Pestaña’s journal recounting his experiences in Russia in the summer of 1920 as the delegate sent by the…
Image

The Communist Left in Russia after 1920 - Ian Hebbes

A re-evaluation by the late Ian Hebbes of the continued existence of a Left Communist opposition within the USSR up until the 1930s.
Image 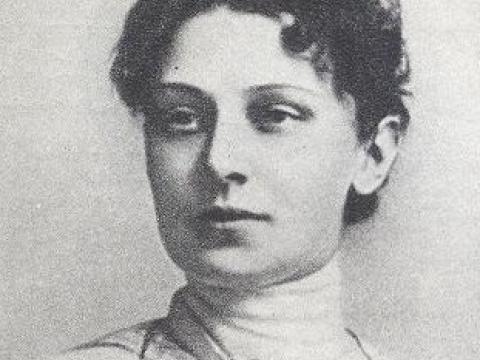 The Russian revolution and the international proletariat - Maria Koszutska

This collection of articles, published during August 1918 in the newspaper of the PPS-Left, while…