A review of the political fable 'DISORDER'.

Political fable as a genre can go in two directions. You can place the action in an entirely fictionalised environment. This offers universal appeal while in some cases avoiding censorship. On the downside, its catholic nature can make such writing blunt and undercut its own intentions. In short, something that explains everything, explains nothing. Another approach is to place fictional events in a recognisable landscape. You can make explicit reference to real places and allusions to actual occurrences. The trouble is that while there is enough generality retained, those not familiar with the genuine specifics will lose out.

DISORDER is a short piece that goes down the path of the second option. It charts the fictional occurrence of murders in contemporary France. Each murder is inflicted by a social victim upon his/her oppressor using an instrument appropriate to the site of oppression. Each is located in an actual place. The distancing from reality comes in the absolutely apposite choice of avenger and weapon. In real life, murder tends to be far less wrapped up in a bow. At times, the choice is almost comical, as when a long-term model bank employee suddenly drops a safe (thus in English at least, undermining the name itself) upon the head of a bank manager. It’s the sort of thing that is very emotionally appealing but as the serial nature of occurrences goes on throughout a fictional year, becomes a bit too smoothly monotonous. What should save the story at this point are the allusions to reality which would bring things back into sharp focus. Unfortunately, unless you are French, have read the original, or are an especially close follower of events in France, you won’t know where the generalities end and the particular references begin. To rescue the reader, there is an Afterword by translator Jennifer Pap. She does an excellent job of pointing out there are references to comments and actions by Macron, Sarkozy, and Louis XVI. The best advice is therefore that in future editions the publisher either converts the Afterword into a Foreword or simply that the reader is encouraged to begin by reading the Afterword before embarking on the main text.

One of the strongest aspects of DISORDER is the way it doesn’t offer easy explanations for the actions it portrays. In fact, it presents fictional (often learned, academic) reactions to the events, then counters them by pointing out the difficulty of such analysis to fully grasp the phenomenon. This leaves it all open-ended and thus empowers the reader to think of his/her own reaction and meaning behind the narrative. This ultimately makes for a satisfying read.

One of the strongest aspects of DISORDER is the way it doesn’t offer easy explanations for the actions it portrays. 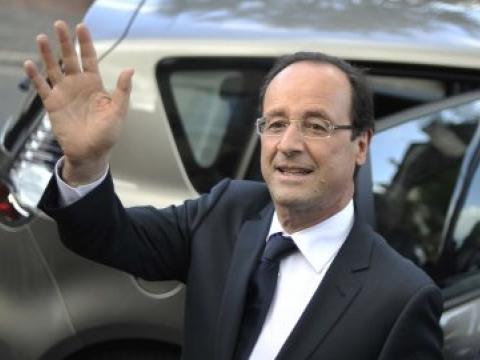 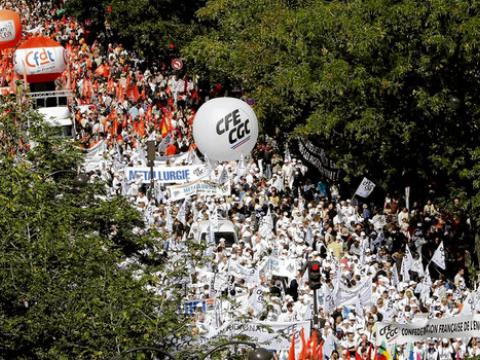 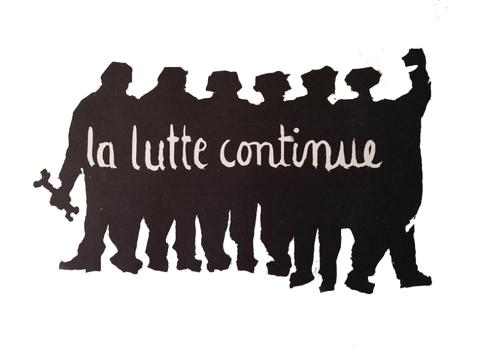 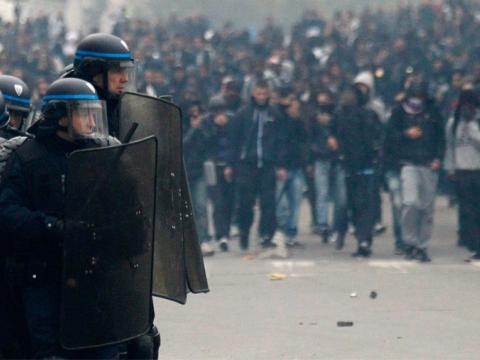